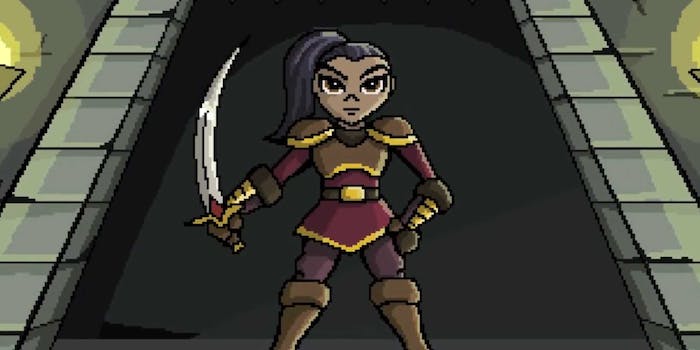 Video game concept turns the damsel in distress into the hero

In the last segment of her miniseries, Anita Sarkeesian unveiled a concept game that's gotten a lot of love on Tumblr.

Over the years women have mostly been portrayed in video games as the beautiful damsel in distress that needs to be saved by the male hero, who is the central character of the game. In the latest installment of pop culture critic and Feminist Frequency creator Anita Sarkeesian’s series Tropes vs. Women in Video Games, she explores this trope and shows how easily it can be turned on its head.

This video is the last in a three-part mini-series exploring the damsel in distress trope. At the end of the video, Sarkeesian states that a game can subvert the trope if it focused on the damsel in distress as the main playable character and her story. While it’s no surprise that few games exist like this, Sarkeesian offers her own hypothetical concept for a video game called The Legend of the Last Princess as an example of how it would work.

In this game, the damsel in distress gets sick of “damseling,” frees herself (gaining a more practical outfit in the process), and goes on to free her kingdom from the clutches of those who kidnapped her. The animated video Sarkeesian created for the concept is quite impressive. It looks like a game that would actually be an interesting, fun, and long-awaited option for those who want to see stronger female roles in games. What makes it even better is that Sarkeesian had a big female figure in the gaming industry narrate it: Jennifer Hale.

Hale is an accomplished actress who has voiced characters in many popular games including the Mass Effect trilogy, Star Wars: Knights of the Old Republic, and the Metal Gear series. Many of her characters, like Cmdr. Shepard in Mass Effect, are strong female figures, so it seems fitting for her to voice the trailer. One can easily see her stepping in to voice the hypothetical character featured in the video.

It’s no surprise this high-quality concept video has become popular online but what seems to have surprised Sarkeesian is that it’s started to inspire fanart on Tumblr. Sarkeesian has shared some of the art on her Tumblr, including a drawing by user shiibaru. This user drew the main character and wrote “I thought she was adorbs/super special awesome.” 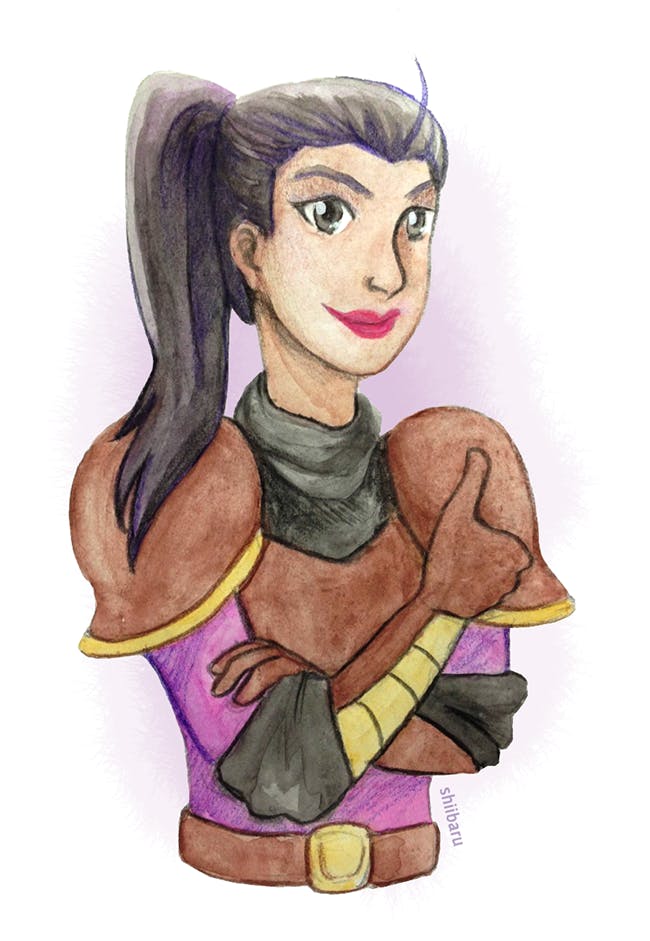 Tumblr user typette drew a more complex and conceptual design of the main character, writing “I watched this in the episode and immediately I was like, why isn’t this a game? It sounds incredible!” 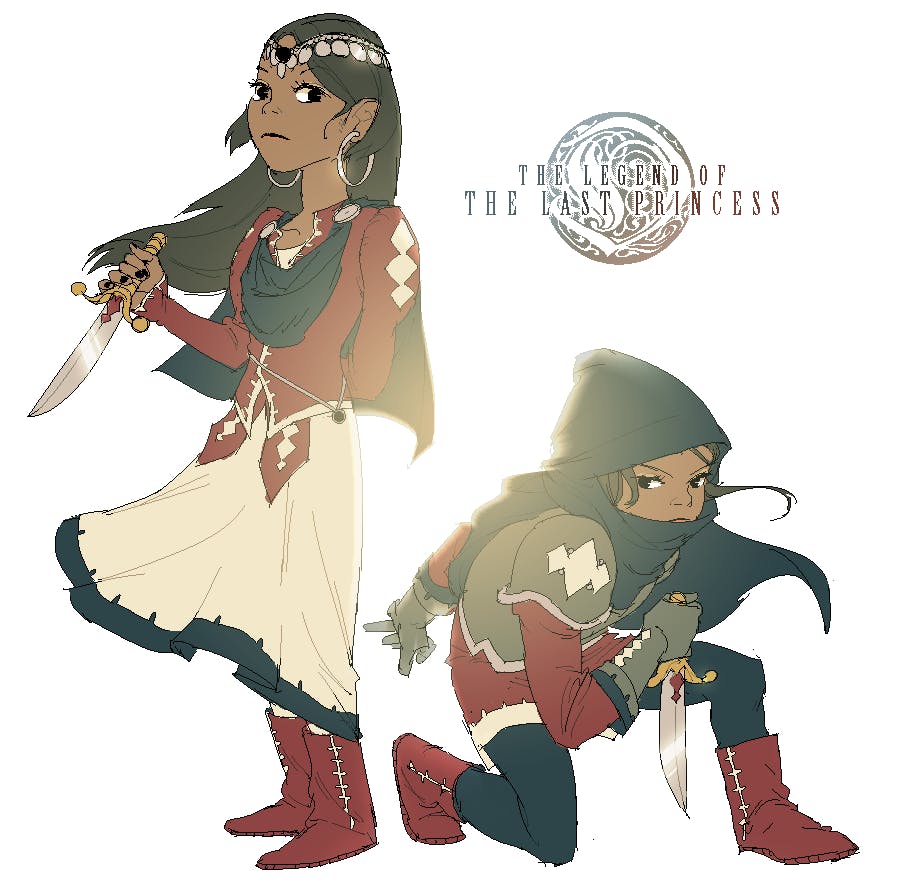 Sarkeesian may often be under attack for her exploration of sexism in video game narratives, but if this successful conclusion to her first mini-series is any indication, she’s clearly striking a chord with an often-ignored segment of the gaming audience. This hypothetical game concept wouldn’t be hard to replicate, and from the positive response, it’s clear there is interest out there for games featuring a women taking on the role of the hero. Game companies might want to take notes.