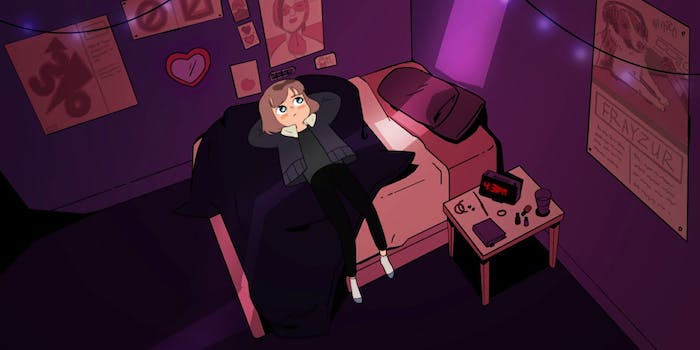 AMAZE talks about everything, from gender transitioning to depression.

While the fight for LGBTQ rights might make headline news, that doesn’t mean queer education is making it into schools. For most Americans, sex ed courses barely talk about the ins and outs of being gay, bisexual, queer, or transgender, making it hard for many students to learn about themselves, their bodies, and their sexual preferences.

To fix that problem, Advocates for Youth, Youth Tech Health, and Answer at Rutgers University have teamed up to launch AMAZE. Dedicated to making sex education “approachable, engaging, and informative for very young adolescents,” AMAZE talks about a variety of issues impacting teens. From forming healthy relationships, to understanding queer sexual orientations, to discussing cisgender, transgender, and non-binary gender identities, AMAZE breaks down topics into simple lessons that are perfect for middle and high school students.

Many videos also explore sex ed topics through a scientific lens, explaining everything from mood swings to male erections. Seeing how public school classrooms rarely talk about these issues, and some schools are still stuck in abstinence-only mindsets, AMAZE is serving as a true trailblazer for reforming American sex education.

Interested viewers can check out AMAZE’s videos on its official YouTube page. And through My AMAZE, educators can create their own playlist to share with students for lessons and discussions.