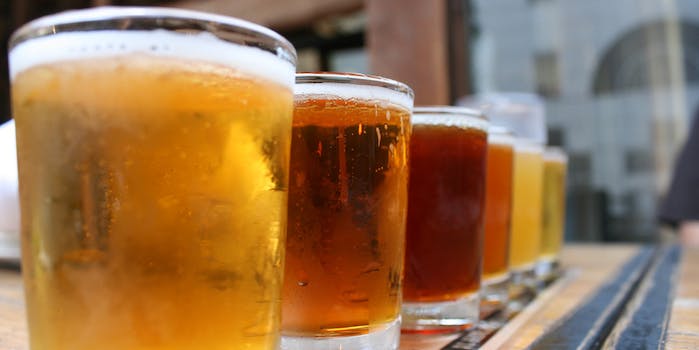 One way to stop drunk driving: Offer everyone a ride

Alex Sheen is a real-life superhero.

This weekend, if you stumbled out of a bar in Lakewood, Ohio, you might have gotten a free cab ride from Alex Sheen, who took on the job of designated driver for a whole neighborhood.

Sheen—founder of “Because I said I would,” a nonprofit organization “dedicated to bettering humanity through promises made and kept”—was the man behind the camera for a video that rocked the Internet last summer: Facing the camera is a young man named Matthew Cordle, who confesses to being drunk behind the wheel in an accident that killed Vincent Canzani on June 22, 2013, and finally begs others to learn from his mistakes.

With Cordle subsequently sentenced to six and a half years in prison for vehicular manslaughter, Sheen hit the streets to do “what Matt would have done if he was a free man” on the first anniversary of that fateful wreck. He looks to have made quite a few friends while raising awareness (plus some cash) for Mothers Against Drunk Driving.

Even so, Sheen wrote in a Reddit thread, he wouldn’t recommend that just anyone go around picking up strangers—“for safety reasons.” Probably best not to get on Uber’s bad side, either.