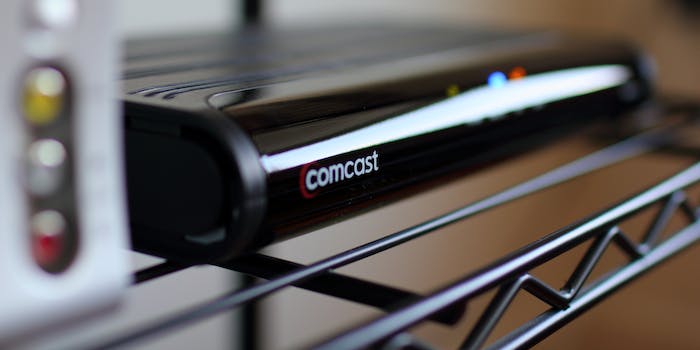 Maybe public criticism is the only way they will improve—at least, that’s the approach YouTube is taking with Internet service providers (ISPs).

Following in the footsteps of Netflix, which blamed and subsequently sued by Verizon for pointing out that their network was the cause of buffering video, Google is taking it a step further with Video Quality Report.

When you inevitably run across a buffering video on YouTube, you may see a blue bar underneath the player that says “Experiencing interruptions?” that will lead you to YouTube’s traffic report. Video Quality Report breaks down the video quality provided by your ISP and other Internet providers in your area.

A YouTube spokesman told Recode that Video Quality Report is “about educating people, not shaming ISPs,” but it seems the side effect isn’t troubling the world’s leading video service. Hopefully, criticism from the two of the biggest video services on the Internet would force ISPs like Comcast and Verizon to improve their lackluster speeds that have the U.S. ranked behind countries like Iceland, Romania and Russia in broadband speeds.