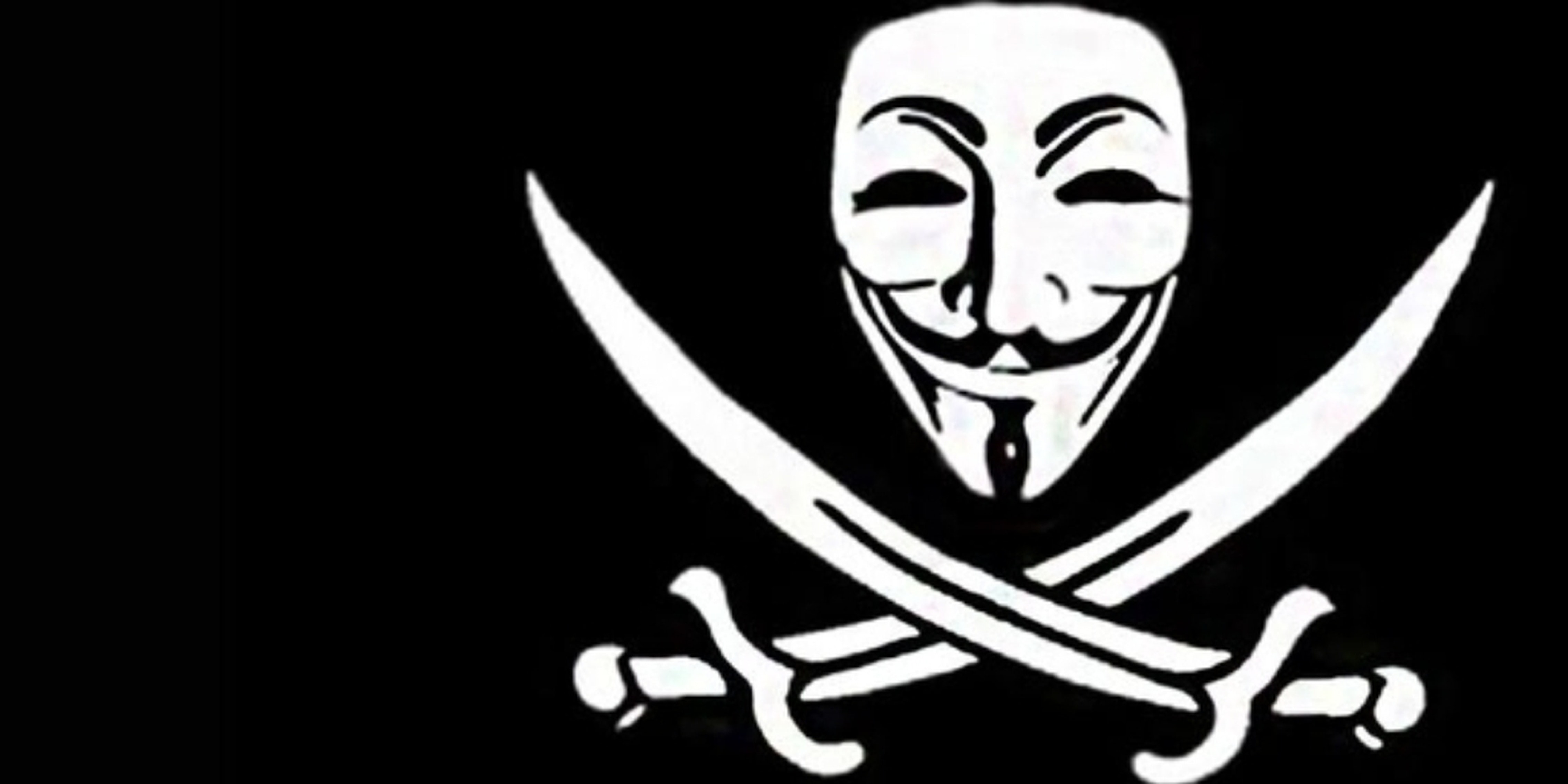 It came back online in an hour.

Twitter suspended @YourAnonNews, often known as YAN, after a contributor reportedly linking to a webpage containing personal information about Missouri Gov. Jay Nixon. The account returned online approximately an hour after the suspension. (Disclosure: The author of this story previously served as one of @YourAnonNews’s many administrators. His involvement with the account ended in July 2014.)

YAN was suspended once before, in Dec 2012, after publishing private information about members of the Westboro Baptist Church. In that instance, Twitter reinstated the account in under two hours.

Nixon’s information, or “dox,” was published Tuesday on Pastebin.com and quickly trended. It included a shoutout to two other Twitter Anonymous-affiliated accounts, @OpFerguson and @YourUGNaziNews.

Multiple YAN contributors told the Daily Dot they weren’t sure exactly why the account had been suspended. They also said they were unaware of any terms of service violation.

A spokesperson from Twitter would not reveal why the temporary suspension took place. “We don’t comment on individual accounts for privacy and security reasons,” the spokesperson told the Daily Dot.

Since the police shooting of Michael Brown in Ferguson, Mo., on Aug. 9, YAN has been heavily involved in the online campaign demanding justice for the deceased 18-year-old’s family.

Much of the information on Gov. Nixon included in the Pastebin doc can easily be found with simple Google searches. Some of the more sensitive details, such as the governor’s Social Security Number, have not yet been verified. Some users are, however, questioning the authenticity of the so-called dox, mainly because Nixon’s personal email address was identified as “[email protected]”

.@youranonnews has been suspended for tweeting a link. (To a dox of the governor of Missouri)

Dumpster Dynasty is “a Hip Hop group that is saving hip hop, one dope track at a time,” according to a profile on the music website Last.fm.

Editor’s note: This story has been updated to include a disclosure about the author.