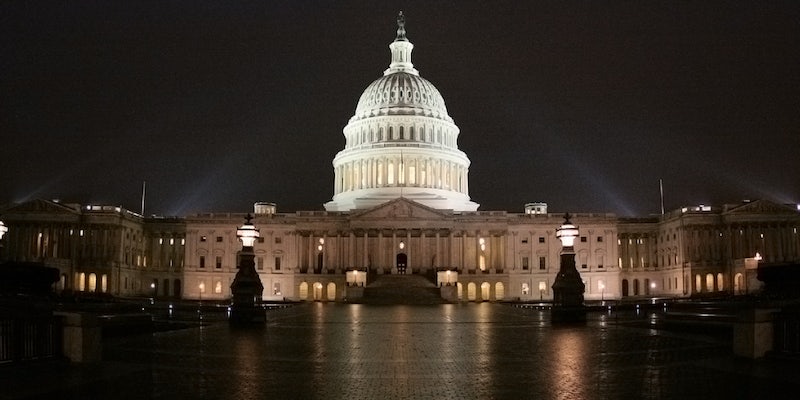 The worst things in the CIA torture report

Prepare to get angry.

A damning new Senate report says the Central Intelligence Agency conducted brutal torture of prisoners, deceived the government and public about it, blocked oversight, and functioned beyond the law for years following 9/11.

The report is devastating in all sorts of ways, not least of all the specific stories of gruesome torture that show the CIA was engaging in actions “far worse” than what they told government officials.

When it comes to picking out the most horrible, gut-wrenching parts of the report, we’re stuck with an embarrassment of riches.

Here are some of the worst parts of the torture report:

Prisoners were force fed through the rectum, placed in ice water, and told they would be killed.

At least five CIA detainees were subjected to “rectal rehydration” or rectal feeding without documented medical necessity. The CIA placed detainees in ice water “baths.” The CIA led several detainees to believe they would never be allowed to leave CIA custody alive, suggesting to one detainee that he would only leave in a coffin-shaped box. One interrogator told another detainee that he would never go to court, because “we can never let the world know what I have done to you.” CIA officers also threatened at least three detainees with harm to their families— to include threats to harm the children of a detainee, threats to sexually abuse the mother of a detainee, and a threat to “cut [a detainee’s] mother’s throat.

Even CIA officers could not stand to see the results of the torture they conducted.

The CIA officers in charge of torture reportedly included individuals who had admitted to sexual assault, among other serious issues.

Here’s one of many instances in which the CIA lied about the rewards of torture.

Note that Majid Khan is a US citizen. pic.twitter.com/yrUgCo4TOX

Officials in foreign countries took petty bribes from the CIA to allow detainees to be tortured. pic.twitter.com/0Y4TfueCoD

Psychologists made $81 million for the work they did with the CIA.

The CIA held “a number of detainees about whom we know very little.”

The CIA held dozens of detainees they barely knew anything about. pic.twitter.com/o1Ra8D5AZ6

The CIA made a prisoner stay awake for over 100 hours.

CIA made a detainee stay awake for 102 hours. After four hours of sleep, he was kept up for another 52 #TortureReport pic.twitter.com/qORLRDteXy

Doctors described the CIA’s waterboarding as “a series of near drownings.”

Among the first heads to roll should be the CIA doctors. Fire them. Take away their board certifications. pic.twitter.com/xzcLM4xLBl