What World of Warcraft can teach business professionals

Does this mean gaming can qualify as a business expense? 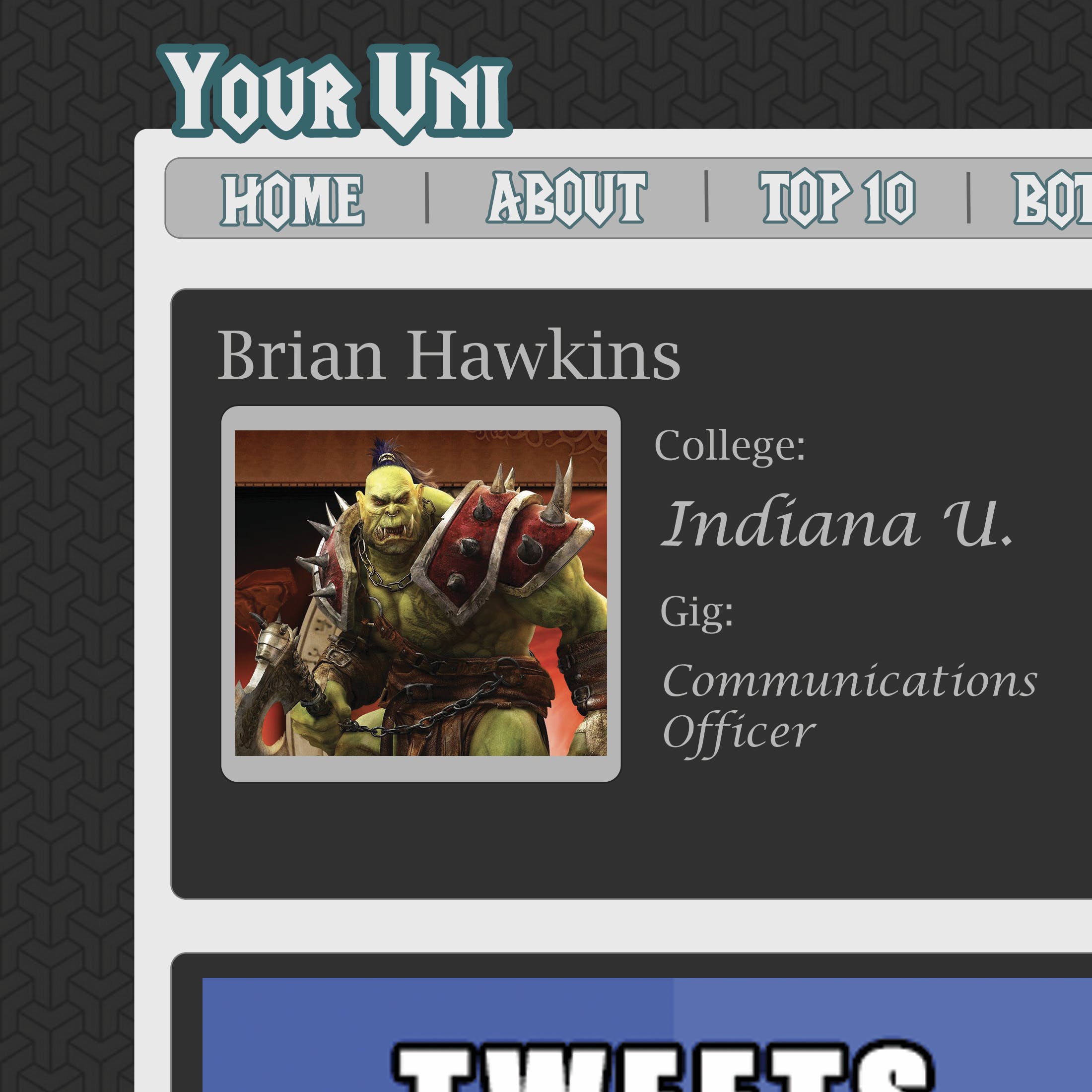 In World of Warcraft’s highly competitive realm, Brian Hawkins stood out. He achieved the kind of success that would have led to promotions in the real world, maybe even CEO status. And now Hawkins thinks he has something to teach the corporate world.

“Warcraft satisfied a lifelong itch for me to lead,” said Hawkins, a communications officer at Indiana University.

Hawkins gradually began to see parallels between guild leadership and WoW navigation and real-world workplaces. For example, successful leaders in both WoW and professional environments work best when they do not bring a massive ego to the table.

“I also realized that it’s important to focus more on a strategy than day-to-day tasks,” Hawkins explained. “When you’re afforded a general overview of things, you can easily swoop in and help solve problems on a one-on-one basis. If you’re involved in the day-to-day design, you can’t focus on where the team needs to go.”

Hawkins also developed his ability to interact with people in a text-based format through WoW. In his professional life, he has been able to use this skill to communicate clear and concise instructions to members of his team, on both individual and generalized levels.

“With text messaging and everything, our culture has come to embrace that as a communication,” he said.

At the South by Southwest Interactive conference, Hawkins will offer his unique perspective for the panel, “Don’t Stand in Fire: Leadership Lessons from WoW.” Supporting each lesson will be the fact that, no matter how many gamers may take WoW seriously, it is still a game at the end of the day. In other words, making mistakes will not have lasting real-life impacts.

“In Warcraft, let’s face it, the costs are low,” he said. “But that is what makes it great practice.”

Despite clear parallels, Hawkins acknowledges that the medium still has a certain taboo attached to it and that gamers yearn to be taken seriously.

“People must be able to own games and feel free to talk about them,” he said. “Obviously, you can’t go into your workplace and say ‘Hey, let’s try this strategy because it worked in Warcraft last night.’ You don’t want to showcase. But your ideas are your ideas and you shouldn’t be afraid to try applying them.”