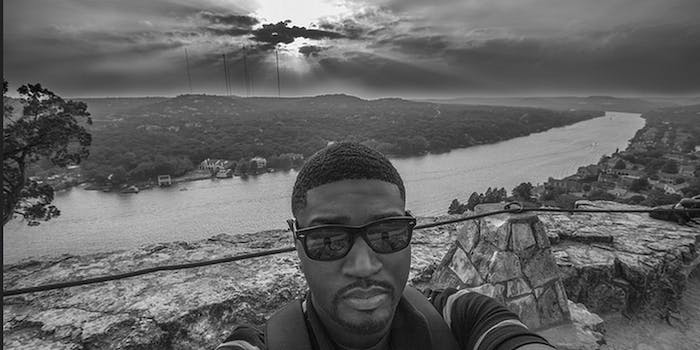 The selfie generation will get its very own phone, courtesy of Microsoft

Microsoft devices chief Stephen Elop dropped a bomb on the selfie generation this morning when he announced that the company would soon start selling the first ever phone to be specifically designed so that people can take pictures of themselves.

Windows’ new Phone 8.1, marketed by the minds at Microsoft as the first ever “selfie phone,” is the first phone to carry a front-facing camera with capabilities that extend into 5-megapixels. Most civilian phones you see today boast a standard 1.2 (iPhone 5) or 1.9 (Galaxy X III). Speaking at an internal company meeting, Elop announced the imminent, though unclear arrival of the new phones, developed under the guise of the codename Superman.

No telling how useful the new technology will actually be. Sure, we’ll get better looking pictures, but it’s just as likely that the problems derived from people’s propensity to take more pictures in public places while looking at their cell phones will result in more pedestrian accidents and other previously avoidable kerfuffles. Perhaps future upgrades will come with preventative protection. Politically charged promotional possibilities? More discreet sexting features? Built-in lightning avoidance?

Hey, we can only hope.