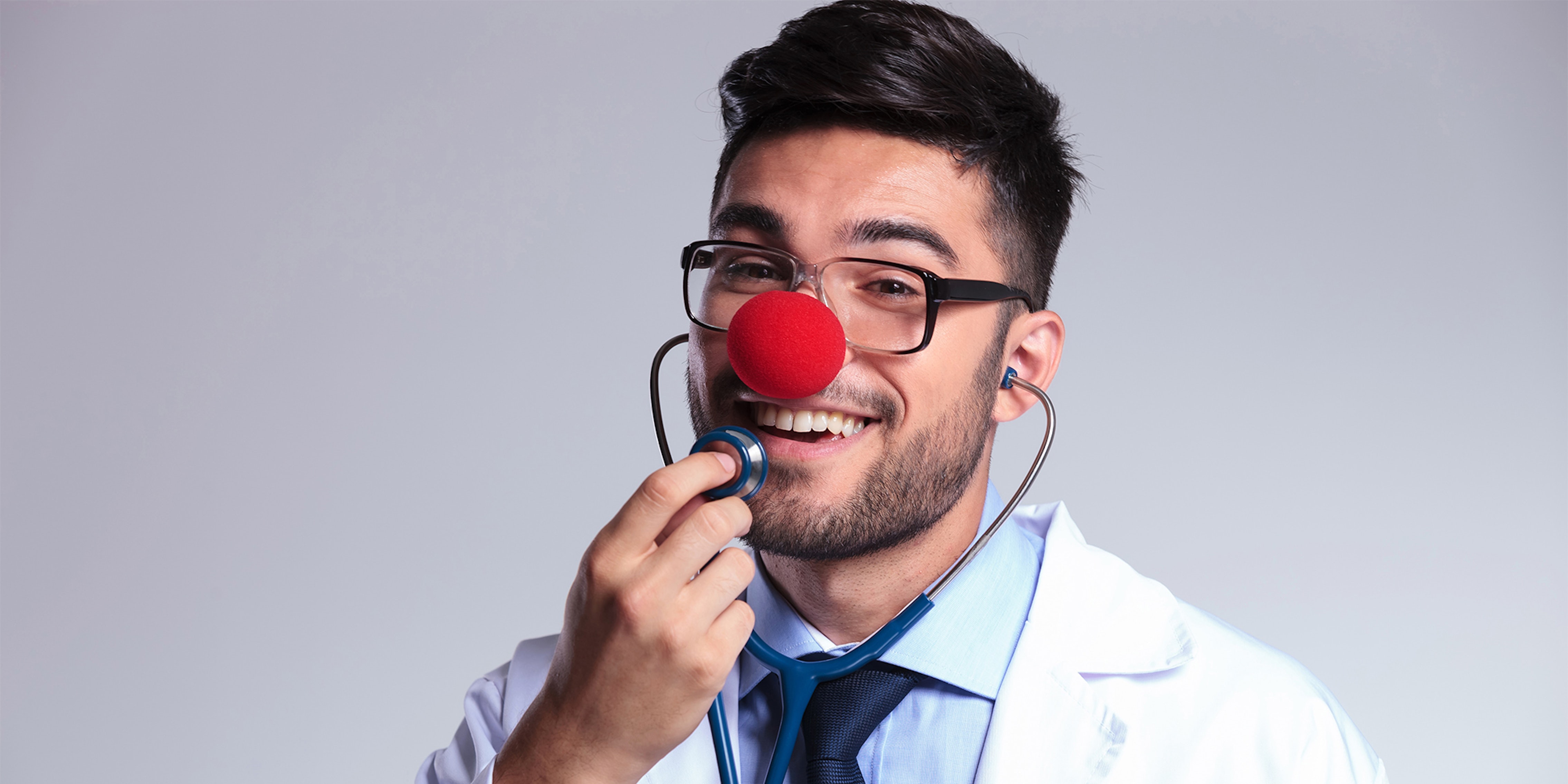 Names belonging to Marvel Comics characters and TV doctors can be found on the list.

WikiLeaks claimed on Monday that more than 300 doctors signed an open letter calling for the release of its founder Julian Assange. Yet its list of signatories appears to have been trolled, including a “Dr. Boner 69.”

The online leak-publishing organization stated this week that healthcare professionals from over 35 countries petitioned both the U.S. and U.K. governments to free Assange, who has been held at Britain’s high-security Belmarsh Prison in London since 2019, amid his recent COVID-19 diagnosis.

Compiled by the organization “Doctors for Assange,” the open letter cites doctors, psychiatrists, psychologists, and others in the medical field while comparing the WikiLeaks founder’s custody and treatment to “psychological torture.”

“As health care professionals we have an ethical obligation to denounce torture where we see it, and to seek to end it,” the letter states. “That is why we have called for an end to the persecution of Julian Assange since our founding three years ago, and why we again call for an end to his extradition once and for all.”

The condition of Assange, who is fighting extradition to the U.S. over charges related to WikiLeaks’ publication of confidential military records and diplomatic cables, has been criticized by a UN torture envoy as well as journalist and press freedom groups.

Despite the letter’s concerns, it appears WikiLeaks may have made little effort to verify the legitimacy of the signatories.

The list of names, which can be viewed publicly on the Doctors for Assange website, includes many that do seem to correlate with legitimate doctors. Others, however, claim to belong to those whose professions have little bearing on Assange’s health status.

In a statement to the Daily Dot, Doctors for Assange said that it manually verifies each entry and requests further information from signatories when needed.

“It’s a time consuming process, which is why the official count is 300+ rather than circa 400 as shown on our website.”

But alleged dentists, midwives, chiropractors, and self-described “visionaries” can be seen throughout. One signatory even appears to have no medical background and instead lists their job as “movie director and script writer.”

Numerous signatures look to have been added by trolls, revealing that anyone can add an entry without needing to verify their status as a medical professional.

Entry 362 is attributed to none other than NSA whistleblower Edward Snowden. Under the section in which supposed doctors are asked to write down their specific field, such as cardiologist or neurosurgeon, a link to a YouTube video showing the famous “Look At All Those Chickens” Vine clip is added instead.

Entry 357 is for an alleged Vietnam-based doctor known as Dr. Boner 69. The doctor’s specialty is listed as “Theres not any verification,” an apparent reference to the list’s issues.

Other entries use the names of famous fictional characters such as Dr. Otto Gunther Octavius, better known as Marvel Comics’ Doctor Octopus, and Dr. Gregory House from the American medical drama series “House.”

Despite the dozens of apparent fake names, Prof. Thomas G. Schulze, a member of Doctors for Assange, celebrated the list passing more than 400 names on Tuesday.

“We at @Doctors4Assange are now at 400+ signatories. Thanks to all who have joined our ranks,” he said. “Thanks to all who shout out loud: #FreeJulianAssange! If you have not joined yet, do so now at https://doctorsforassange.org!”

Although the website’s submission form asks that only medical professionals sign, the Daily Dot was able to confirm that any name could be added with an entirely fabricated email address.

More than 50 of the entries appear to be openly fake, while another nine are linked to those without any medical training or affiliation.