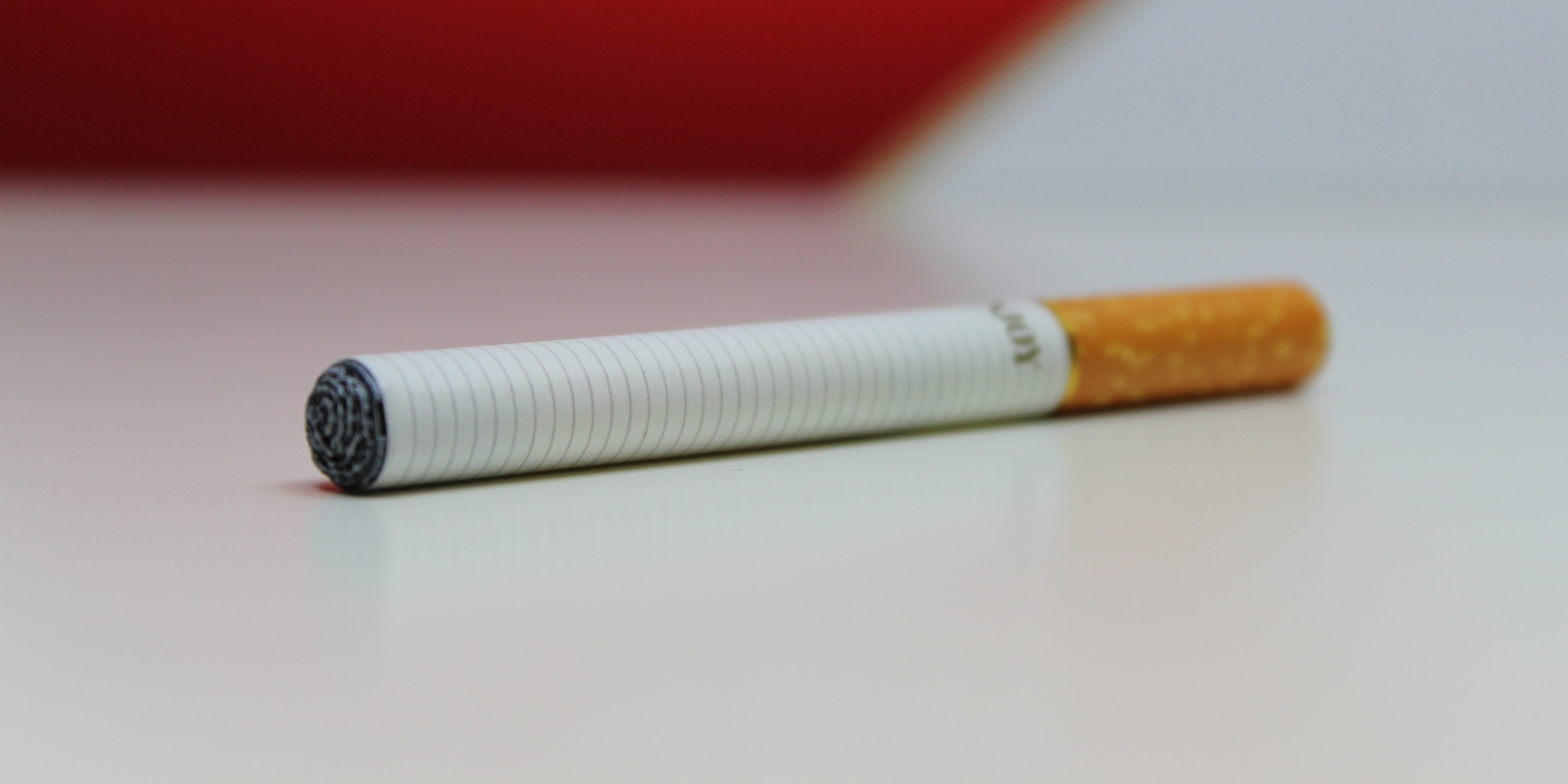 WHO proposes tough restrictions on e-cigarettes

The battle over vaping is just beginning

As part of its effort to combat all things smokable, the World Health Organization says it wants to impose tougher restrictions on e-cigarettes, including a ban on indoor use.

In a report published on Tuesday and first reported by Reuters, the WHO stated “ENDS [electronic nicotine delivery systems] users should be legally requested not to use ENDS indoors, especially where smoking is banned until exhaled vapour is proven to be not harmful to bystanders and reasonable evidence exists that smoke-free policy enforcement is not undermined.”

The health agency said that “it is unknown” if exposure to exhaled aerosols from e-cigarettes “will lead to an increased risk of disease and death among bystanders as does the exposure to tobacco smoke.”

Even though e-cigarettes “contains on average lower levels of toxicants than the emissions from combusted tobacco does not mean that these levels are acceptable to involuntarily exposed bystanders,” the WHO report reads.

The WHO also wants to ban advertising and sales to minors, noting that e-cigarette useage with adolescents doubled from 2008 to 2012. The group further aims to halt any advertisements that tout e-cigarettes’ ability to help people quit smoking until the claim is supported by fact.

The American Heart Association—who has been against the tobacco industry for decades, and is calling for stricter regulations on e-cigarettes—has found that e-cigarettes may help people quit smoking. And the American Legacy Foundation, a non-profit dedicated to helping people quit smoking, found in 2013 that “prudently regulated, e-cigarettes hold promise as one means to move smokers to a less harmful product and reduce the devastating death and disease burden caused by combustible tobacco.”

While e-cigarettes and vaping have taken off—the $3 billion e-cigarette market has grown rapidly, and is expected to continue its ascent—the fears of traditional second-hand smoke still exists for a majority of people. Until the facts are in, the fight between health organizations like the WHO and the 466 brands of e-cigarettes and its users will continue.

United Nation member states will discuss this report in an October meeting in Moscow.