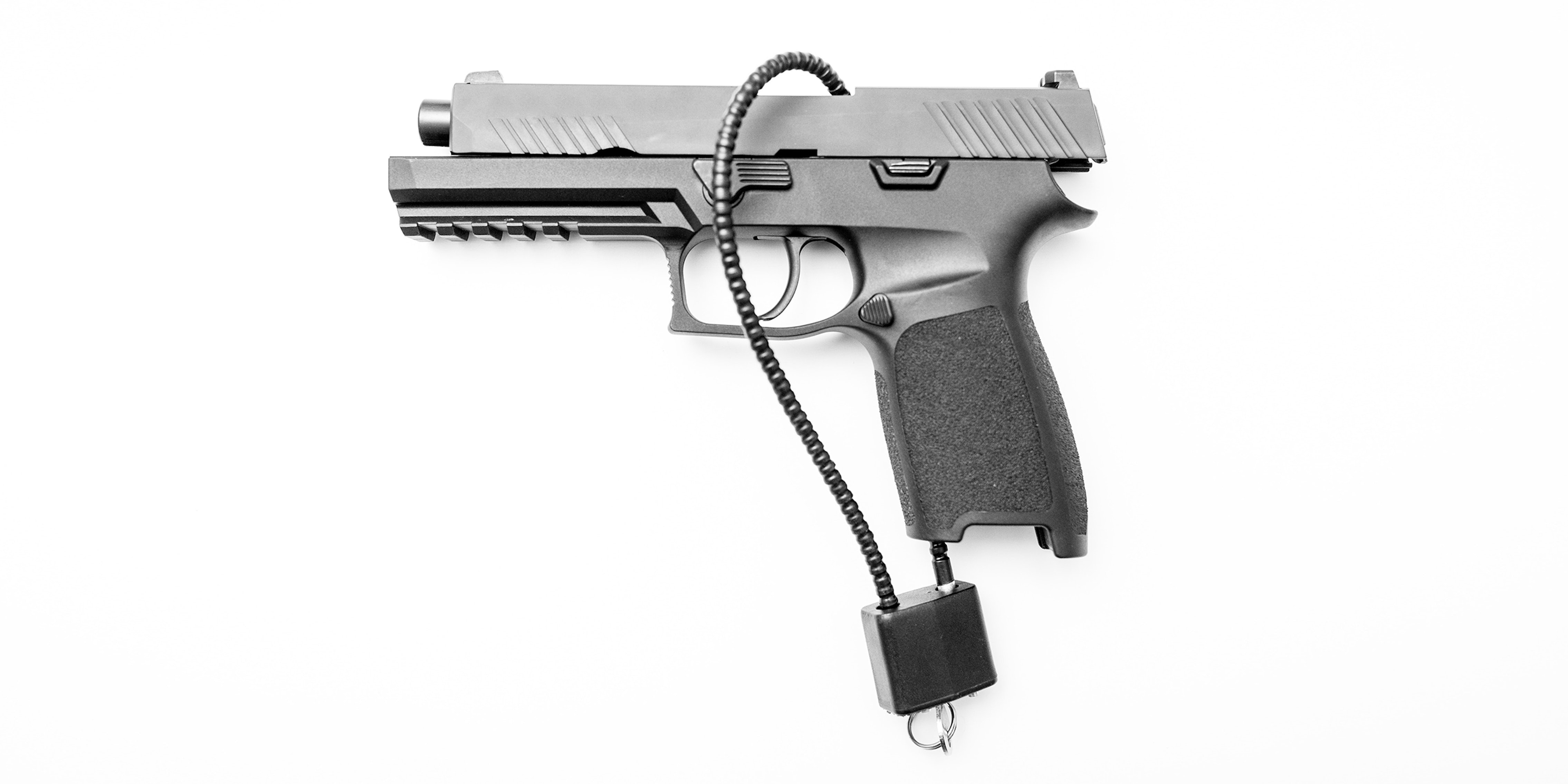 What are red flag laws?

They are back in the news in the wake of two mass shootings.

In the wake of the mass shootings in El Paso, Texas, and Dayton, Ohio, there’s been a renewed interest in the intersection of mental health and gun access.

In a speech Monday morning, President Donald Trump advocated that more states pass laws to tighten restrictions to prevent people who have been deemed mentally ill from possessing guns. Usually known either as “risk protection laws,” or more colloquially as “red flag laws,” these are state-passed measures that would allow family members or police to go to court and have firearms removed from someone. Here’s what you need to know about red flag laws.

What are red flag laws?

Red flag laws go by a variety of names depending on the states that passed them. A number of states refer to them as “extreme risk protection orders,” while others call them “risk warrants” or “risk protection orders.” All are variations on the same concept: the legal authority, sought by family members, the police, or a third party, to temporarily remove firearms from a person deemed a significant risk to the safety of themselves or others.

Upon being informed that a gun owner has expressed the intent to harm others or commit suicide, police (and sometimes family members) are able to petition a family court to order the temporary removal of firearms from their home without a full mental health evaluation or diagnosis. They can also be used to prevent new purchases of guns.

The order is temporary, with the length of time and procedure to get firearms back depending on the state.

What states have red flag laws?

A number of other states passed them after the Marjory Stoneman Douglas High School shooting in Parkland, Florida in 2018.

Enforcement of red flag laws varies widely. California’s red flag law was barely used in the years since it first passed, with less than one hundred removals in each of the first two years the law was active. In other states, the laws are used quite often. In the first three months since Maryland passed its red flag law in 2018, the state seized nearly 150 firearms. A minority of sheriffs have publicly refused to enforce orders to remove firearms, seeing them as an unacceptable infringement of the Second Amendment. All told, there were about 1,700 gun seizures across America in 2018 according to the Associated Press.

Saying that “mental illness and hate pull the trigger, not the gun,” Trump used his first televised remarks after the two shootings to call for more states to pass such laws.

Almost immediately, members of the United States Senate, led by Lindsey Graham (R-S.C.) and Richard Blumenthal, (D-Conn.), announced bipartisan support for a federal grant program that would assist “law enforcement so they can hire and consult with mental health professionals to better determine which cases need to be acted upon.”

The bill hasn’t been written yet, but Graham indicated Trump would sign it if it passed both houses of Congress.

Generally, these laws have strong support as a common-sense safety measure against gun violence and suicide. Polling indicates as many as 85% of Americans support emergency gun removal laws in some form. The National Rifle Association supports them on balance, with some concerns about due process, as do both the Republican and Democratic parties.

The opposition to red flag laws comes primarily from gun advocacy groups and libertarian think tanks. The concerns about them involve the fact that gun removal hearings are ex parte, meaning the person in question doesn’t have to be in attendance. However, this is not unusual for emergency court orders. There is also concern about false allegations being leveled, though it’s not clear how common this is.

Beyond that, many red flag laws involve a difficult process to get firearms back. The NRA has mobilized opposition to some red flag laws it’s deemed overzealous while supporting the concept in general.

Red Flag Laws are going to get law enforcement officers shot in the face. NO ONE should support these.

With most laws having been passed in the last year, it’s hard to tell if they’ve prevented gun violence at an appreciable rate. But a study of the first 14 years of Connecticut’s law showed that of 762 risk warrants issues, they probably prevented around 140 gun deaths, mostly via suicide. A study of Indiana’s risk warrant removals showed about a 7.5 percent reduction in self-inflicted gunshot deaths due to gun seizures.

Would red flag laws have prevented the El Paso and Dayton shootings?

Without knowing more about the motivations of the two shooters, it’s hard to say. Both shooters purchased their firearms legally, and the alleged El Paso shooter’s manifesto appeared online just minutes before the shooting began. Generally, the laws have been more effective in preventing suicides than mass shootings, but without more data, it’s impossible to know for sure.

It should be noted that California’s red flag law didn’t prevent the mass shooting at the Gilroy Garlic Festival, which came just a week before the twin shootings in Ohio and Texas.