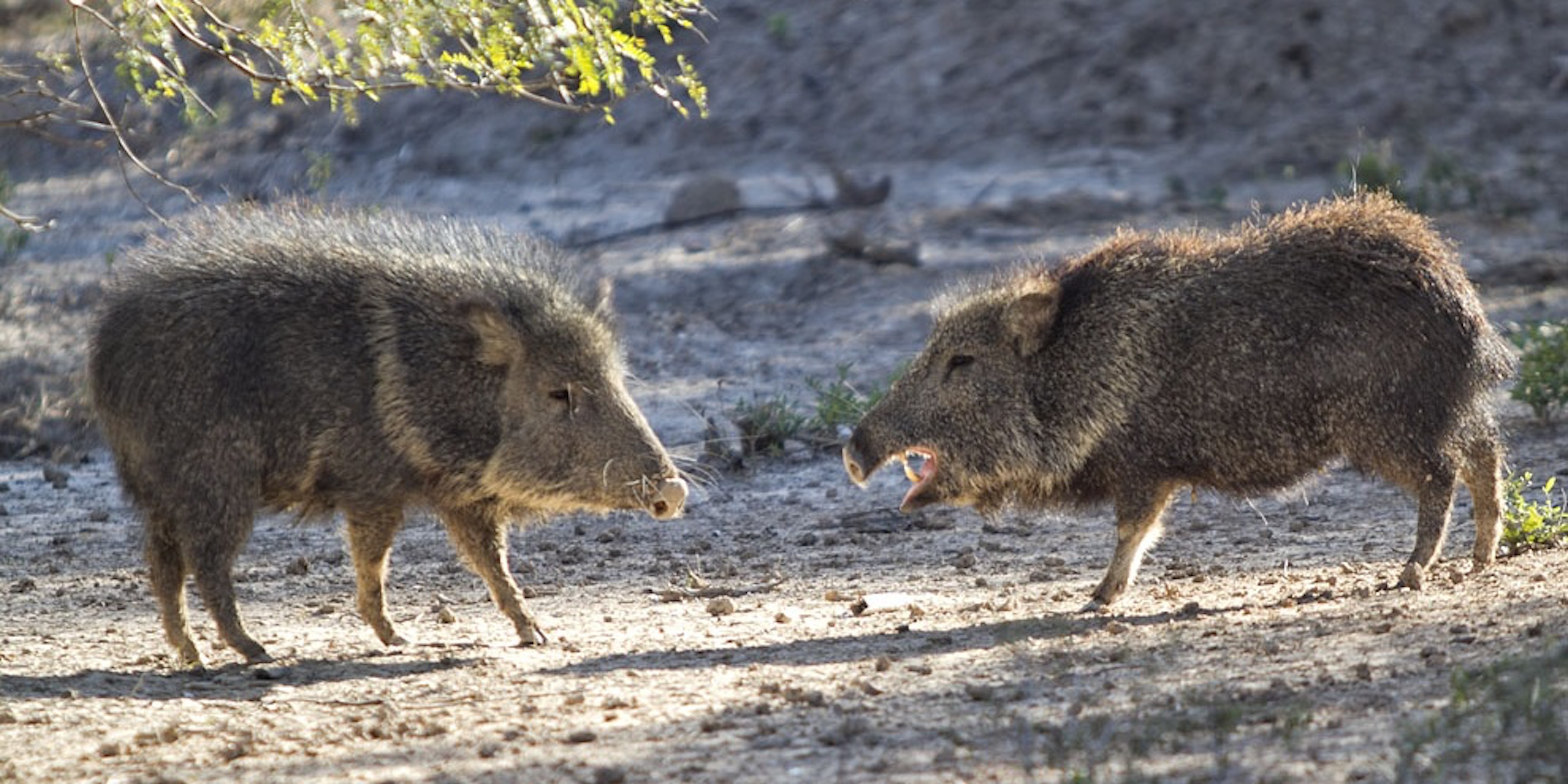 The gun control debate is all about feral hogs now

An earnest libertarian unintentionally spawned a meme frenzy on Monday after arguing that Americans needed access to assault rifles for defense against herds of feral hogs roaming the countryside.

Twitter user Willie McNabb was weighing in on a debate over gun control happening on Twitter in the wake of this weekend’s mass shootings in El Paso, Texas, and Dayton, Ohio.

Singer Jason Isbell was blasting the dispute between gun control advocates and pro-gun activists over what constitutes an “assault weapon” as a semantic one intended to shy away from the real debate on whether they are appropriate for civilian use or necessary.

If you’re on here arguing the definition of “assault weapon” today you are part of the problem. You know what an assault weapon is, and you know you don’t need one.

“Legit question,” McNabb, then interjected, before asking how Isbell proposed rural Americans defend their children from the feral hogs.

Legit question for rural Americans – How do I kill the 30-50 feral hogs that run into my yard within 3-5 mins while my small kids play?

McNabb was just one of hundreds of replies, but his quickly became the focus of other users, who quickly roasted his tweet with hog memes and outlandish solutions to his problem.

You don't. They have the numbers. Surrender to the hogs

Lots of people suggested that McNabb build a fence instead.

Tame a pig, have it infiltrate the feral hog society and revolutionize it from within.

That, or a fence.

Or get a fence.

McNabb did attempt to engage, explaining that he did not own an assault rifle, but the internet mob was not to be reasoned with and the memes kept coming—just like the hogs.

kids, edging towards the front door:

I have shot
the hogs
that were in
the yard

Forgive me
they were 30-50
so many
and so feral

when you see 30-50 feral hogs are on their way back to your yard pic.twitter.com/2OdTwZyYk4

Never try to argue anything online.