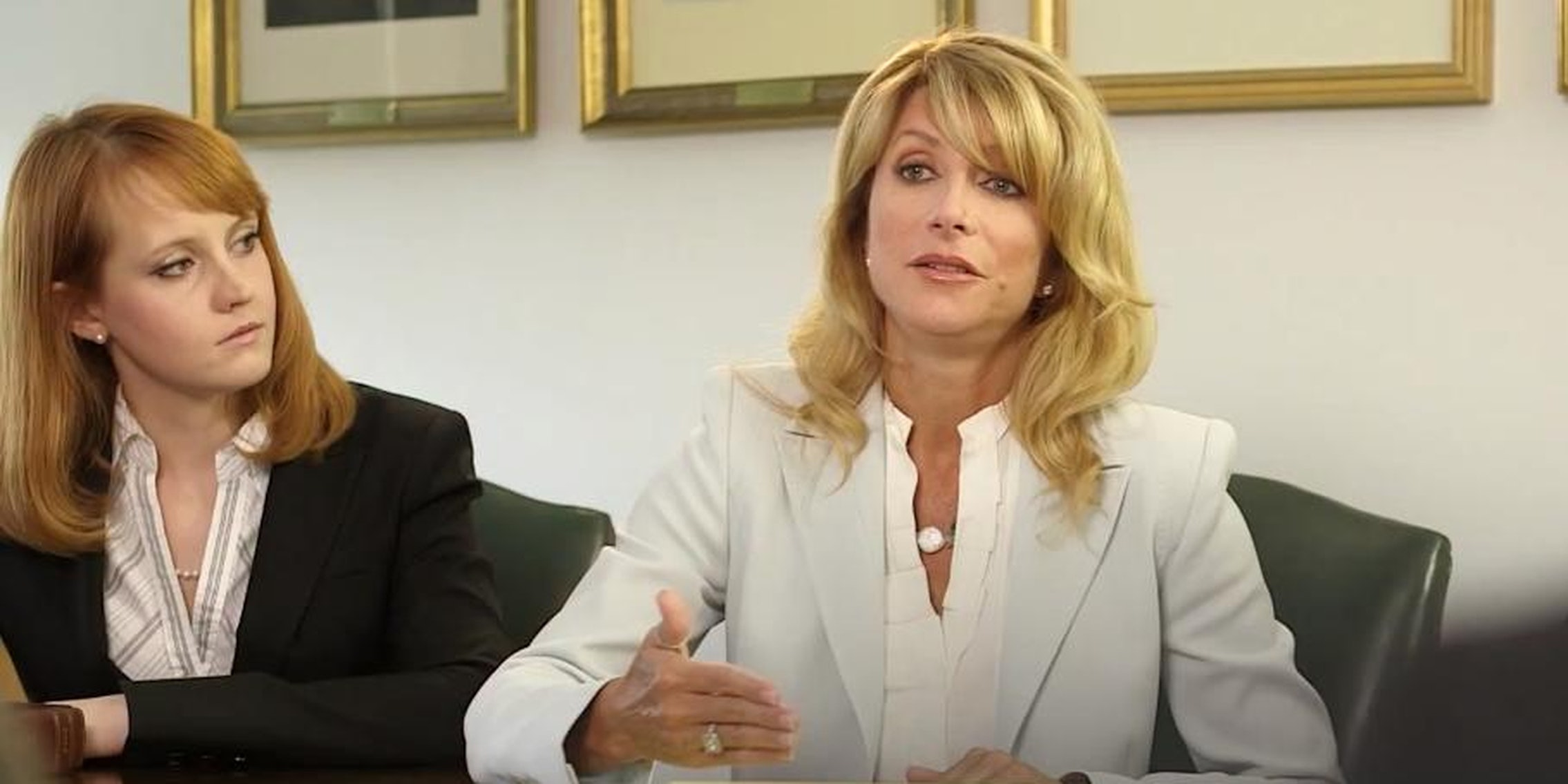 A new Twitter handle, @WendysFlats, sprang up yesterday to support the state senator on her quest to derail SB 5.

In Texas, opponents of a far-reaching, controversial anti-abortion measure are doing everything in their limited power to block the bill’s passage in the waning hours of the special legislative session.

Now their efforts seem to have all come down to a single legislator and her sensible shoes.

State Senator Wendy Davis, a Democrat from Fort Worth, has just begun what is poised to be a 13-hour filibuster to block Senate Bill 5, which would severely limit access to abortion and completely ban abortions after 20 weeks of gestation. Filibuster is the only recourse left for a vocal legislative minority as they try to run out the clock. And although Davis and her colleagues may be outnumbered in the in the statehouse, they’ve found plenty of support online.

A new Twitter handle, @WendysFlats, sprang up yesterday to support the state senator on her quest to derail SB 5 and provide updates to concerned citizens around the state and nation. Delivered from the perspective of the comfortable shoes Davis will use to stay on her feet for the next few hours, it also adds a dose of levity to a vitriolic discourse.

@WendysFlats already had 208 followers by noon Texas time. It’s likely to keep attracting followers throughout the day as the deadline for passing the bill approaches. The Texas special legislative session is scheduled to end at midnight tonight. All legislation must be passed by then. SB 5 already made it through the House and a vote in the Senate is the only hurdle left to get the legislation on the desk of Republican Gov. Rick Perry, who’s already given his support to the bill. The legislation in question would put a multitude of new regulations on Texas abortion clinics that would, among other consequences, shut down all current providers in the western half of the country’s second largest state. 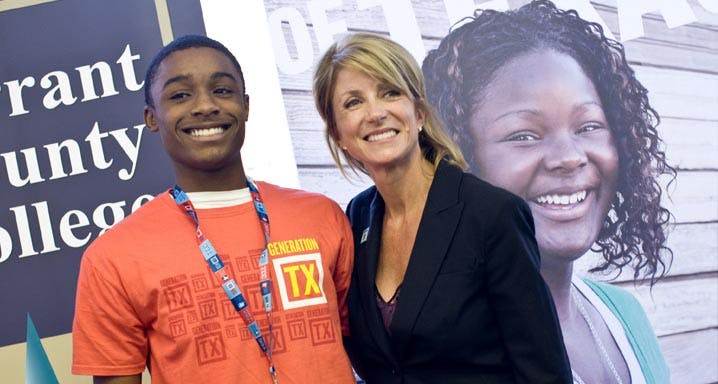 Though this is the first time that Davis’s filibuster shoes have been anthropomorphized on Twitter, this is not the first time she’s worn them to block Republican legislation. During the regular legislative session two years ago, Davis led a filibuster against $5 billion in proposed educational spending cuts, forcing Republicans into a special session that year. She is not the lone participant in this abortion filibuster, but she will be taking the lead as an outspoken advocate of women’s health issues and rising star in Texas Democratic politics.

Though @WendysFlats is intended to provide a little bit of levity, the role of social media in the SB 5 fight has been serious. Facebook and Twitter have help organized several key citizens protest that have actually helped to slow the bill’s progress. Late last week, SB 5 opponents used social media to encourage citizens to come down and sign up for three-minute long witness slots at the bill’s House committee hearing, dragging out that particular meeting until 4am.

On Monday citizens in Austin, the state capital, used Facebook and Twitter to sound the alarm about Lt. Gov. David Dewhurst’s attempt to waive a mandatory 24-hour waiting period in order to have the Senate immediately take up the bill after it was passed in the House. Protesters quickly flooded the halls of the capitol and the legislature waited until this morning to take up the bill.

Body in NYC, heart with @WendyDavisTexas today as she stands up for women on the #txlege senate floor. Thank you Wendy! #SB5

We sure are relieved the motion to suspend the 24 Hour posting rule #failed 19-11 for #SB5 Senate recessed til 7p. Stay tuned #TxLege

.@dansolomon told me that over 5,000 people are watching the live-stream of @WendyDavisTexas‘ amazing filibuster. Thank you all! #SB5

UPDATE: Here’s the livestream of Davis’ filibuster. As of 5pm CT, she’s still reading personal stories from opponents of SB 5.