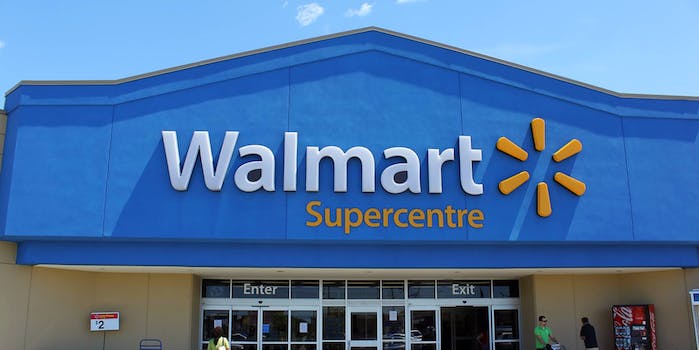 Walmart to offer free two-day shipping without a membership

The retail giant will offer free two-day shipping without a membership.

Walmart is giving up on its Prime competitor, ShippingPass, less than a year after it launched, replacing it with a subscription-free two-day shipping plan.

The new solution will allow anyone to purchase from Walmart’s website and receive free shipping as long as they spend over $35.

That tops Amazon’s non-Prime rules, which require a purchase of over $49 to qualify for free shipping with expedited delivery costing extra.

Walmart hasn’t declared ShippingPass a failure, but it appears to have had a change of heart since launching the idea in June last year.

“In this day and age, two-day shipping is really just table stakes—people shouldn’t have to pay for it and certainly not a membership,” said Walmart’s eCommerce President Marc Lore.

The statement suggests a fundamental shift in Walmart’s target audience, and how it plans to go after Amazon. Instead of going after its dedicated Prime members (Prime has a 90 percent year over year renewal percentage), Walmart is aiming for those without Prime, and giving them one of the biggest benefits of Amazon’s subscription service for free.

But the Arkansas-based corporation has a lot of catching up to do if it wants to regain its title from Amazon as the world’s biggest retailer by market value. The company’s e-commerce sales in 2015 totaled about $14 billion. Amazon’s sales hit $107 billion in the same year, according to the Wall Street Journal. Amazon also sells 20 times more products eligible for Prime than what Walmart offers for two-day shipping.

This new pricing plan is just the latest in a string of ways Walmart hopes to compete with its online counterpart. With its head of e-commerce saying two-day shipping is just table stakes, it probably won’t be long before they start adding new services.