In the not-too-distant future, doctors may give a very different type of prescription.

In the not-too-distant future, doctors will give a different type of prescription to patients who are potentially suffering from early stages of Alzheimer’s: a note to download a mobile game.

Akili is building Project EVO, a medical-grade gaming engine designed to provide therapy or diagnosis to help people with cognitive disorders, including Alzheimer’s, autism, and ADHD. The game takes patients through timed play in four worlds. It analyzes a number of different factors, including motor function, impulse control, and reaction time, and provides comprehensive data to physicians.

Traditional cognitive tests use flash cards or other stimulations to test the function of the brain. What makes Project EVO different, said Eddie Martucci, cofounder and COO of Akili, is that it’s engaging and doesn’t feel like cognitive tests or therapies.

“Typical cognitive assessments are extremely boring,” Martucci said in an interview with the Daily Dot at the South by Southwest festival on Sunday. Because the assessments are dull, he said, “the data sometimes is not very good … there is high noise in the system because people aren’t engaged on the task. … It’s an unnatural experience.”

The game engine is built on Unity, and patients work to get stars and points to advance in the game. It comes with a “prescription” of 30 to 45 minutes per day, five days per week. Once users complete the task, the game is locked until the next day. 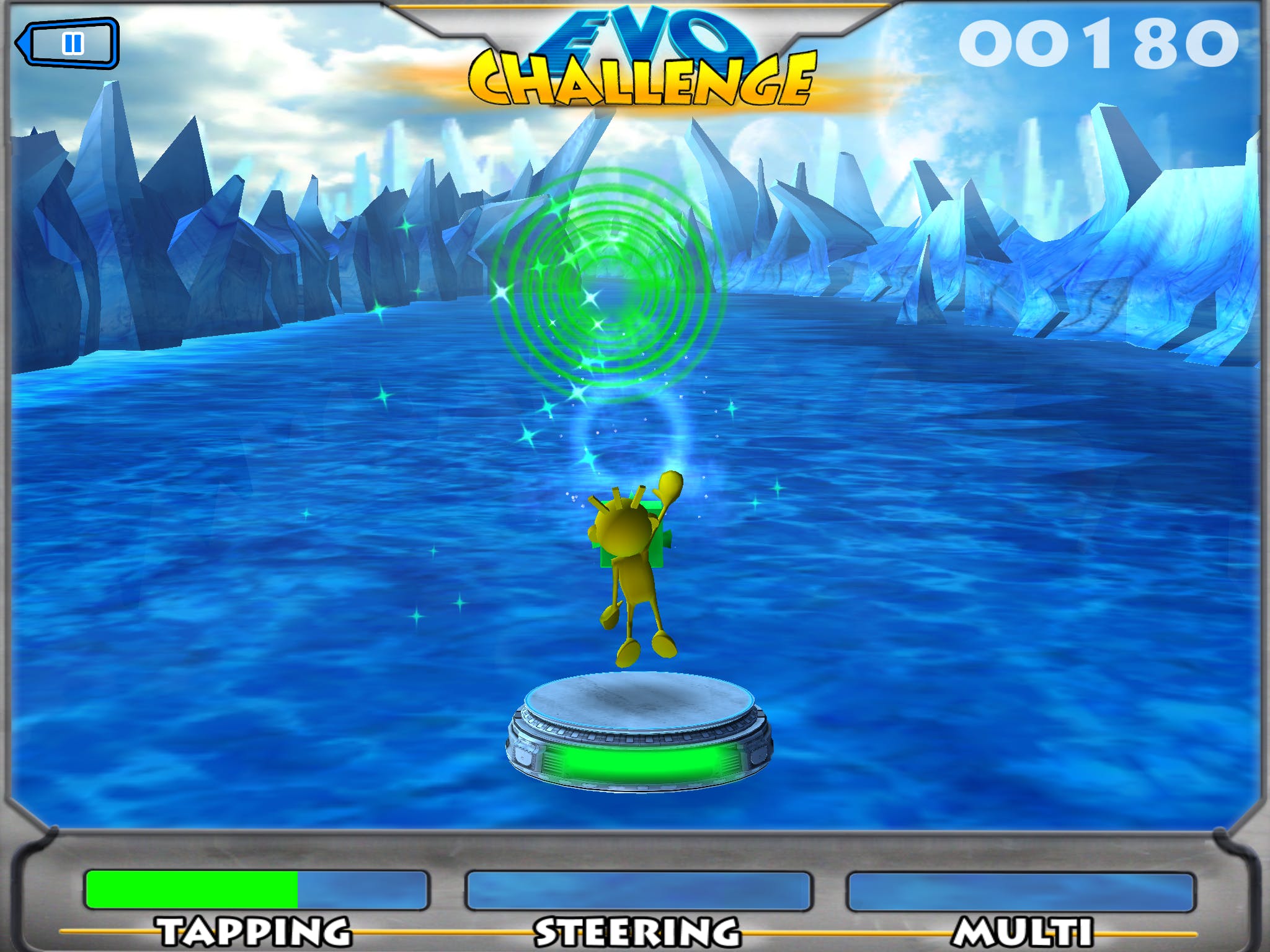 Because the game adapts to individual players, it changes with each level and each cognitive issue. The underlying skeleton of the game remains the same, but for each mental disorder, it’s changed slightly to provide different tasks and collect certain data. Older players who might not have experience using mobile gaming will be taken through the steps more slowly, while young kids who grew up around video games will understand immediately how to play, and the game will adjust to their level.

Akili has a partnership with Pfizer Pharmaceuticals to use the game as a biomarker, or a way to determine if a seemingly healthy adult is showing any early signs of Alzheimer’s.

“It could change the game for how the aging population is treated, which tends to be too little too late,” Martucci said. “We would hope to be one of the therapeutic options for Alzheimer’s as well.”

Clinical trials for other uses of the game are underway, and the company is working closely with researchers and scientists from the University of California, San Francisco. Adam Gazzaley, the university’s director of the Neuroscience Imaging Center, is the cofounder of Akili and serves as the company’s science advisor. Autism Speaks is also working with Akili to test how the game can improve cognitive function in children with Autism.

The science and technology behind the device was created after seven years of extensive research, which eventually turned into a company in 2011. Because Akili wants to approach the game as a medical device instead of simply another application on the App Store, the team is working closely with doctors and regulatory agencies to receive FDA approval and have the game be available for doctors to prescribe.

Typically, drugs and treatments can take almost a decade to receive approval before being allowed on the market. Akili’s therapies will take significantly less time. The clinical trials will provide a roadmap for therapies in the future, and patients could start using the mobile app in less than a few short years.