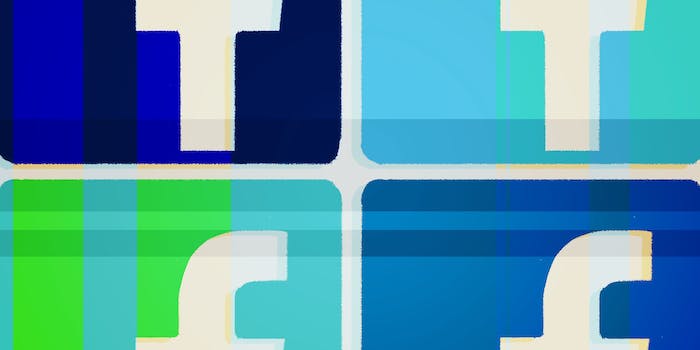 Facebook reveals how many minutes you waste watching videos every day

But it's still not that much.

That means, on average, users are watching about 12 minutes of video per day on Facebook. A Facebook spokesperson confirmed that the numbers shared on Wednesday only reflect plays from Facebook’s native video player, meaning people who click on YouTube or other third-party sites to watch videos in their news feeds aren’t included.

While those numbers might seem like a lot, 12 minutes pales in comparison to the 40 minutes on average people spend watching videos on YouTube from their mobile devices. Additionally, because Facebook’s video player automatically starts playing when you’re scrolling through your feed, those hours could add up quickly.

But Facebook is planning on making video a more robust part of the platform. Zuckerberg reiterated plans to build a place on Facebook dedicated exclusively for video, like a competitor to YouTube, on Wednesday’s call.

A separate space for video could improve viewership, if Facebook can convert YouTube loyalists. Currently, Facebook’s video search functionality is a bit of a mess, and it’s more likely you’re watching video that’s shared directly to your news feed than actively searching for things you want to watch. Once it’s a bit more organized, finding and watching video on Facebook might be a more pleasant experience.

However, as Facebook expands its video efforts, it still must grapple with copyright issues and individuals ripping off viral YouTube videos and uploading them directly to Facebook.

Some of the Web’s biggest content creators have spoken out against Facebook’s failure to stop people from stealing content, and lamented Facebook’s algorithm that favors Facebook’s own native video over shares from YouTube and other sites. A Facebook spokesperson declined to provide any information regarding the number of videos Facebook pulls for copyright violations.