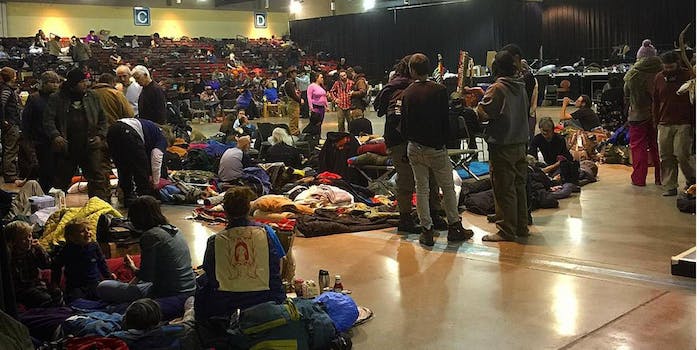 The fight for clean water continues.

In opposition to the Dakota Access pipeline, U.S. veterans like Wes Clark Jr. have organized to stand with the tribe that is possibly facing a crude oil contamination in their water supply.

At Standing Rock, hundreds of veterans protected protesters by acting as a “human shield” between them and police.

Similar to Standing Rock, Flint is having its own water supply issues. Despite the media coverage from early 2016, the water is still contaminated with lead.