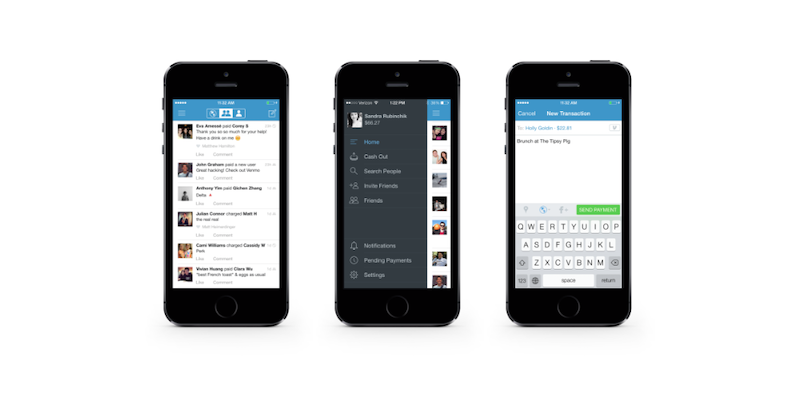 No wonder everyone wants in on peer-to-peer payments.

Venmo is the poster child for peer-to-peer payments. After launching publicly in 2012, the app has seen remarkable adoption and success. Nothing outlines that quite like this chart, which documents the payment app’s more recent growth since 2015.

According to data from PayPal, Venmo’s parent company, the app has grown from processing $1.3 billion in payments in the first quarter of 2015 to $9 billion worth of payments in the third quarter of this year. The shape of that growth is pretty much every startup founder and startup investor’s dream, growing steadily quarter after quarter. Take a look below.

And of course, Venmo isn’t alone in this space, it’s just one of the most well known. Square Cash, launched by Jack Dorsey (of Twitter and Square fame), also lets iOS and Android users easily pay one another. You can use PayPal’s main app to do this, too. But Venmo, with its social media aspect, has made the idea of peer-to-peer payments more fun, and likely more popular, especially among millennial smartphone users.

It’s no wonder that Apple just got into the game with Apple Pay Cash, which launched with iOS 11.2 earlier this week. Apple Pay Cash is Apple’s answer to Venmo, a peer-to-peer payment service built right into the Messages app in iOS. If Apple can snag even a fraction of the success Venmo has seen with its app, Apple will be raking in the cash, itself.