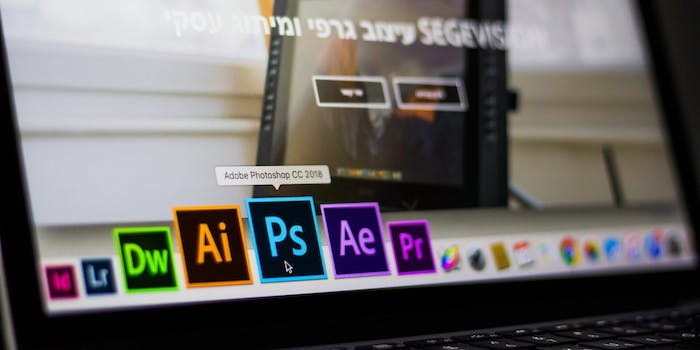 Adobe deactivates all accounts in Venezuela after Trump executive order

Adobe also says they will be unable to provide refunds to Venezuelan subscribers.

Thousands of Adobe service subscribers in Venezuela are losing access to their software thanks to a U.S. executive order that imposes sanctions on American companies conducting business within Venezuela.

On their website, Adobe posted an FAQ concerning the unfortunate news in which the company explains that as a direct result of Executive Order 13884, “Adobe is deactivating all accounts in Venezuela.”

The order was signed on Aug. 5 by President Donald Trump and based on the company’s interpretation, will also prevent Adobe from issuing any refunds to consumers. Adobe claims that the order calls for “the cessation of all activity with the entities including no sales, service, support, refunds, credits, etc.”

In 2013, Adobe shifted the delivery method for the full host of its programs to a subscription-based model. Due to this, creatives in Venezuela currently subscribed to Adobe’s services will no longer be able to legitimately purchase access to software such as Photoshop, Premiere Pro, InDesign, and Audition.

Software as a service makes this possible.

Adobe says that users will have until Oct. 28 to download any content stored in their accounts after which, those accounts will be deactivated for good. Several subscribers online have vocally expressed their dissatisfaction with the news.

I didn't find any solution. My account will be suspended. I will lose everything of my Behance account and other services.

We need to start again. For all the Venezuelans citizens, refugees and immigrants…This is just unfair.#Adobe #Venezuelans #Venezuela pic.twitter.com/DIyAa0AZ23

The development also opened the discussion surrounding the morality of pirating the software as there is now no legal way to purchase it in Venezuela.

Although Adobe says in an email sent out to Venezuelan subscribers that they will update them “if there are any changes to current laws impacting your account,” the frustration felt by Venezuelans who use Adobe products in their careers is already readily apparent.

U.S. meddling with Venezuela’s economy has previously caused scarcities in basic necessities such as food, water, and electricity. As Trump continues to exhibit aggression towards Venezuelan President Nicolás Maduro’s government, the people of Venezuela are now feeling this pressure in an entirely unexpected way.