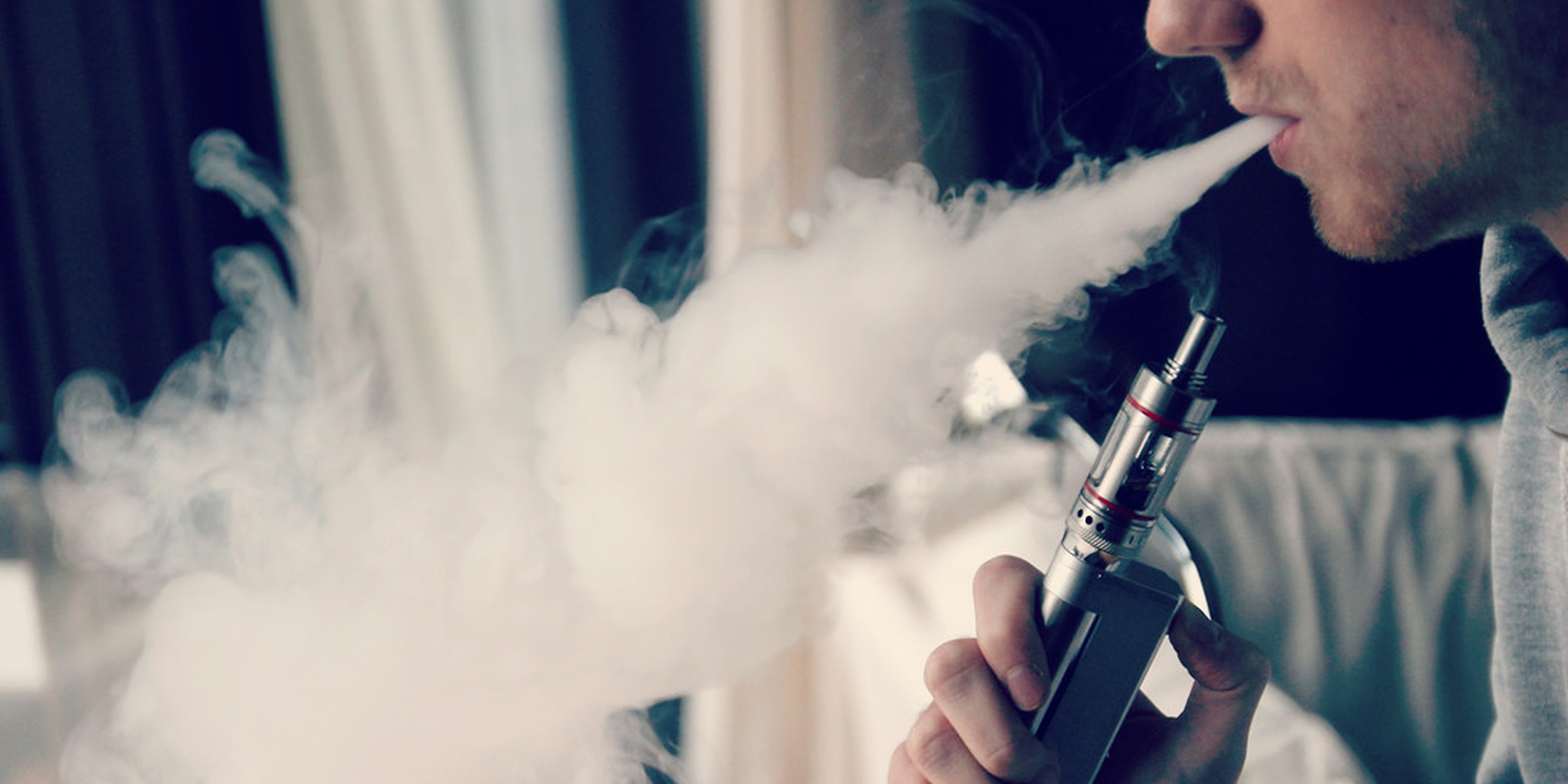 Want to quit smoking? Vaping might be the answer.

Vaping has come under some serious scrutiny in the past year, but a new independent expert review claims that not only is inhaling vapor a lot less dangerous than smoking, it’s also not a gateway to traditional cigarettes, as some have feared.

“Vaping” is the blanket term for the use of everything from disposable e-cigarettes to custom, modular vaporizing devices called “mods” for short. Everyone from the World Health Organization to researchers at Portland State University has thrown criticism at the vaping trend, claiming that it’s potentially even more dangerous than traditional cigarettes.

The study released this week by Public Health England shoots down these arguments with some extremely bold claims, including that vaping is “much less harmful than smoking,” and even that vaping could help help smokers kick their own habit.

“Fears that e-cigarettes have made smoking seem normal again or even led to people taking up tobacco smoking are not so far being realized based on the evidence assessed by this important independent review,” says Professor Linda Bauld, cancer prevention expert with Cancer Research UK. “In fact, the overall evidence points to e-cigarettes actually helping people to give up smoking tobacco.”

“E-cigarettes are not completely risk free but when compared to smoking, evidence shows they carry just a fraction of the harm,” says Professor Kevin Fenton, Director of Health and Wellbeing at Public Health England. “The problem is people increasingly think they are at least as harmful and this may be keeping millions of smokers from quitting.”