Let the V1bes smart ring tell you about your stress level

Think you're stressed? Maybe a ring will help.

There’s something emotional about a ring. The Internet has been burned once by a crowdfunded ring, but it is young, and it can love again. A company called V1bes is hoping it can be the first to bring an easy-to-use wearable smart-ring to market.

The V1bes ring, which the company unveiled its ring at the Consumer Electronics Show (CES) in Las Vegas, packs three sensors that measure the body and its surroundings. The ring picks up on electrical signals from brainwaves, measures the wearer’s heart rate, and detects electromagnetic field-absorption to determine any EM pollution in the environment.

After collecting all of this biometric data, the ring processes it and generates an analysis of the wearer’s stress levels. It presents this information to the wearer via its Stress Meter, a pictograph chart that displays the relevant information from the readings. 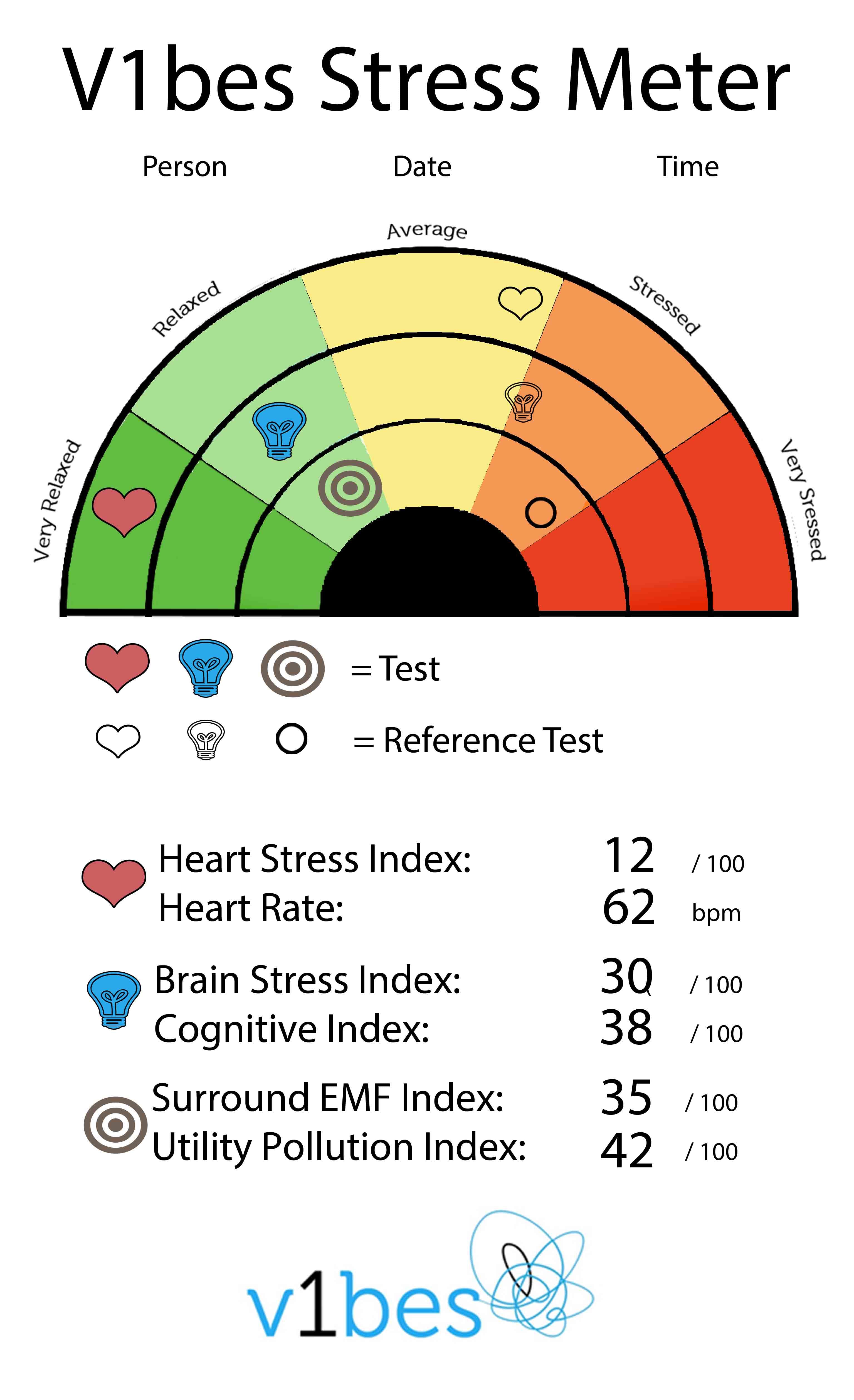 The ring itself doesn’t look particularly, well, wearable for long periods of time. The sensors make for a bulky, boxy piece of plastic that sits atop the wearer’s knuckles. It’s not designed to be worn all the time; rather, it’s a temporary accessory worn to produce an evaluation of the user’s current mental state. The company suggested that beta testers use the ring to determine the effectiveness of meditation and yoga.

V1bes isn’t the only company trying to make sense of stress through a smart-ring. Moodmetric rolled out its own ring at the Slush Conference in Finland in November 2014, the same event at which V1bes made its global debut.

Stressed-out parties interested in figuring out what’s keeping them so burdened can back the V1bes campaign on Indiegogo, which is seeking $25,000 in funding.