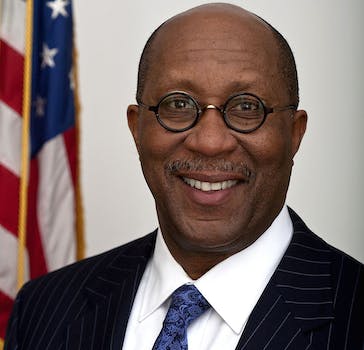 Ambassador Ron Kirk has stepped down from his post as United States Trade Representative and retired from government. President Obama will appoint a replacement.

U.S. Trade Representative Ron Kirk, the man ultimately responsible for the country’s position in the Trans-Pacific Partnership (TPP) negotiations, will step down in February.

His replacement has yet to be named.

The TPP, a sweeping trade agreement between countries in the Americas, Oceania, and Asia, has been a source of major concern for Internet activists for several years. Its intellectual property provisions, leaked in 2011, have garnered a range of criticisms, including the charge that it would give Internet service providers (ISPs) the incentive to police users for potential piracy. All member countries would be bound by the same intellectual property regulations.

As is standard practice with multinational trade agreements, member nations are negotiating in secret. Negotiators have previously told the Daily Dot that while they wouldn’t specify what the TPP currently says, they wouldn’t accept anything that contradicts current U.S. law, specifically Digital Millenium Copyright Act (DMCA). That’s small comfort to many, as the DMCA, passed in 1998, is a consistent bane for many independent content creators online.

Kirk, a former Dallas mayor, said he’s done with politics and won’t seek a different office. “I just never wanted to be the guy that stayed too long at the dance,” he said.

It’s President Obama’s responsibility to name Kirk’s replacement, who will then need Senate confirmation to take office. A spokesperson for the White House told the Daily Dot that it wasn’t announcing any changes in its TPP policy.

Activists seemed to feel the same way, albeit from a different angle.

“Ron Kirk to step down,” tweeted the Electronic Frontier Foundation’s Maira Sutton, who closely monitors the TPP. “No doubt his replacement will be another puppet for corporations.”

While Obama hasn’t acknowledged activists’ concerns that the TPP would negatively affect the Internet, he has stated that he wants negotiations to end by this year.

The penultimate round of TPP negotiations is scheduled for March 4-13, in Singapore.