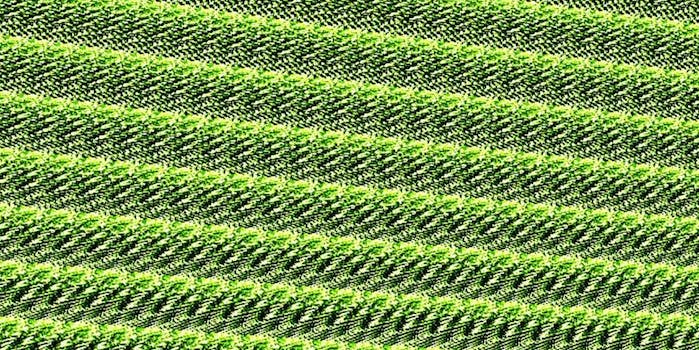 A new study found that half of all links cited in U.S. Supreme Court opinions no longer work.

Nearly half of all Web links cited in U.S. Supreme Court opinions no longer work, reported a new study that explores the problems facing academic publications as they migrate online.

The paper, authored by two Harvard law professors, found that 49 percent of websites cited in Supreme Court rulings no longer direct readers to any of the information they are referencing. The study also looked at law journals—most notably the Harvard Law Review—and found that 70 percent of their links are also dead.

The phenomenon described by the paper is known generally as linkrot, named as such to describe the situation where a link either no longer works or sends users to sites where the cited content has either been edited or deleted from the page.

In 2002, one study found that after one year, the number of working legal citation links decreased by 40 percent. After five years, it decreased by 70 percent.

The problem isn’t limited to privately owned sites. Another study found that half of all .gov links no longer work.

The authors point out that while, in the past, print sources have been prefered to digital sources for citations, the issue has been made more complicated in recent years by the fact that newspapers, magazines, scientific papers, and other media have migrated online.

“When online material doesn’t have a formal paper counterpart such as a published book or journal article, there are few repositories that keep copies of the linked material from citations,” the authors wrote. “Rather, linked material remains in the custody of its single host, rather than being distributed among libraries or readers.”

As a solution to the growing problem of linkrot, the authors have helped create Perma.cc, a service that will create and store “permanent” cached versions of sites input by authors and journal editors.

The site was created in a partnership between a handful of law schools, law libraries, and archive services. It is currently in beta testing but will be freely available soon.

Photo by dawn’s point of view/Flickr