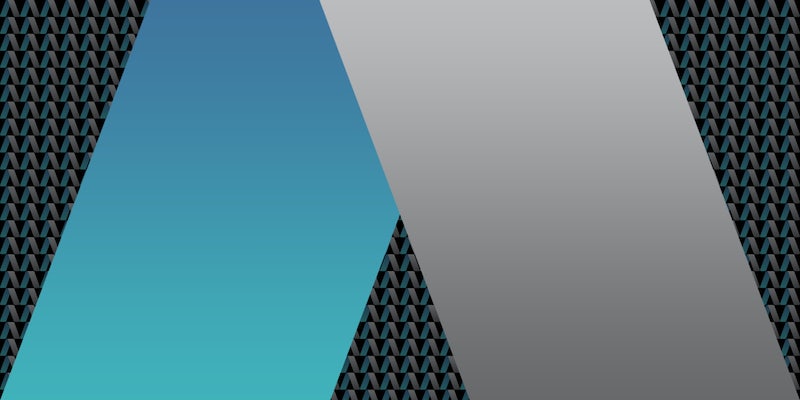 Pour one out for the cord cutters.

In a potentially fatal 6-3 decsion, the U.S. Supreme Court ruled Wednesday that television streaming company Aereo violates the copyright of broadcasters, and is therefore illegal.

The ruling is seen as a major victory for neworks, like NBC and Fox, which claimed Aereo was illegally hijacking their content without paying for it.

Aereo allows its customers to stream network television on their home computers, smartphones, and tablets for $8 per month. The service works by matching each customer up with an antenna located in their area that catches TV signals broadcast across the airwaves and then sends those signals to the customers via the Internet.

Aereo also functions as a cloud-based DVR, so users can record their favorite programs to the company’s servers for later viewing.

The court’s majority found that “Aereo performs petitioners’ works publicly,” and that it “allows subscribers to watch television programs, many of which are copyrighted, virtually as they are being broadcast.” In doing so, it violates the copyright of the broadcasters, the court found.

Dissenting Justices Antonin Scalia, Clarence Thomas, and Samuel Alito disagreed, saying that Aereo didn’t actually “perform” anything. Instead, wrote Scalia in the dissenting opinion, Aereo functions more “like a library card” that “can be used to obtain whatever broadcasts are freely available.”

Since Aereo’s antennas are only able to grab programming broadcast over the airwaves, its selection of channels is relatively limited. While channel selection varies slightly in each city, the slate typically consists of the major broadcast network—ABC, CBS, NBC, Fox, PBS, The CW—along with syndicated channels like ION, the occasional Spanish or Chinese langue network, and QVC and HSN.

Aereo is only currently available in 11 U.S. cities, but the company had plans to expand its service considerably—a move that may be impossible after Wednesday’s decision.

In a statement released a few hours after the court handed down its decisison, Aereo CEO Chet Kanojia pledged to keep the company running and sharply criticied the justices’ reasoning:

Kanojia added that the court’s argument that, even tough the Aereo’s serivice was built on new technology, the overall intent of that service was no different than cable or satellite providers and, as such, should be treated by the law in the same way is deeply pernicious. ‟That begs the question,” he asked, “are we moving towards a permission-based system for technology innovation?”

Many feared that a decision against Aereo would have dire consequences for cloud storage services like Dropbox and Google, which also allow users to store content on their servers. Writing for the majority, however, Justice Stephen Breyer said, “Given the limited nature of this holding, the Court does not believe its decision will discourage the emergence or use of different kinds of technologies.”

In March, the broadcast networks sued Aereo, claiming that the company was violating their copyright by taking their signals and sending them over the Internet—essentially acting as an unlicensed cable company in violation of the 1992 Cable Act.

While these signals could technically be obtained for free by anyone with an old-school set of ‟rabbit ears” antennas (or even just some baling wire, duct tape, and time on their hands), broadcast networks typically charge the cable and satellite companies to retransmit their signals to consumers. The broadcasters want to charge a similar fee to Aereo and get a share of its profits, but, thus far, Aereo has balked.

Those fees amount to serious money. Last year, financial research firm SNL Kagan found that retransmission fees from cable and satellite providers netted broadcasters $3.3 billion. The firm estimated that, by the year 2019, that number would climb to $7.6 billion.

Aereo argued that, because it’s possible for people to get the programming it offers for free on their own, they really aren’t violating anyone’s copyright. In fact, the company says, its insistence on limiting the programming available to each Aereo customer solely to what’s available for free in their area further bolsters their legal claim of not doing anything illegal.

Aereo may still be considered a startup, but the company has some major muscle behind it. The company has received over $100 million in funding. The most visible backer is media mogul Barry Diller. The billionaire Diller—who not only runs the media conglomerate IAC, served as the president of Paramount Studios, USA Network, and Fox Broadcasting, but also created the concept of the made-for-TV movie—purchased a ten percent stake an Aereo and often serves as the company’s public face.

Companies across the tech and media worlds have watched the Aereo case with extreme interest because the court’s decision has some very serious implications.

Had the court ruled on behalf of Aereo, then retransmission fees, and the billions of revenue they bring into broadcasters, would likely no longer be necessary. It isn’t just big networks that benefit from these fees, it’s also local TV stations that often earn a big portion of their revenue through retransmission fees.

Cable companies could then pass those savings on to consumers. But, being cable companies, they could also not do that.

The threat of losing retransmission fees was so dire that News Corp president Chase Carey told a conference full of media executives in Las Vegas last year that Fox was considering forgoing broadcast altogether and converting itself into a cable channel had the Aereo decision not gone the company’s way.

It wasn’t just the people behind American Idol who threatnened to take their ball and go to cable if Aero prevailed. In an amicus brief filed by the National Football League and Major League Baseball supporting the broadcasters in the case, the professional sports leagues threatened to take major events like the Super Bowl and World Series off of free broadcast TV and onto cable or satellite providers if the court had sided with Aereo.