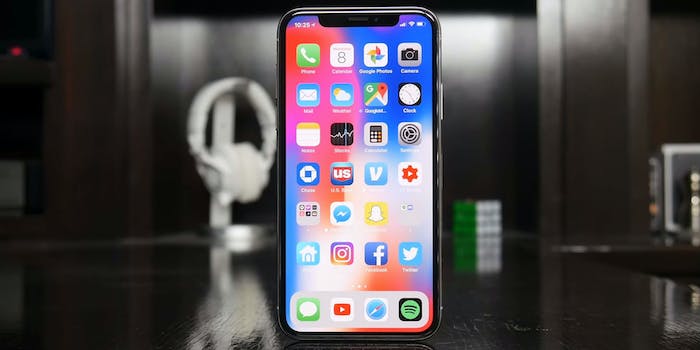 Police across the U.S. are buying boxes that can unlock your iPhone

They can unlock 2 iOS 11 phones at once.

Law enforcement across the U.S. is unlocking iPhones using an inexpensive tool—without ever turning to Apple for a backdoor. The revelation expands on an ongoing Motherboard investigation that previously revealed the State Department paid $15,000 for a GrayKey iPhone cracking box for iOS 11 devices.

The new report, which bases its evidence on internal agency documents, online records, and law enforcement officials, found local police forces in Maryland, Indiana, and Miami already spent thousands of dollars on the devices. The Secret Service is also reportedly going to purchase half a dozen GrayKey boxes and even the FBI wants in on the sale.

Law enforcement officials can unlock two devices at a time. All they need to do is keep them connected to a lightning cable for about two minutes. Once the decryption software loads, the devices can be disconnected and transported as the software attempts to break in remotely. Grayshift, the company behind the devices, says it can take a few hours or up to several days to unlock them. Once the phone is cracked, a black screen will appear with the passcode.

The device’s contents are transferred to the GrayKey where they can be viewed either on a connected computer or after being downloaded. Grayshift created its iPhone-unlocking box specifically for law enforcement. It charges $15,000 for a model that must be tethered to an internet network or $30,000 for an offline version.

The GrayKey box was designed to break into the latest iOS 11 devices, and can, therefore, unlock the iPhone 8 and iPhone X.