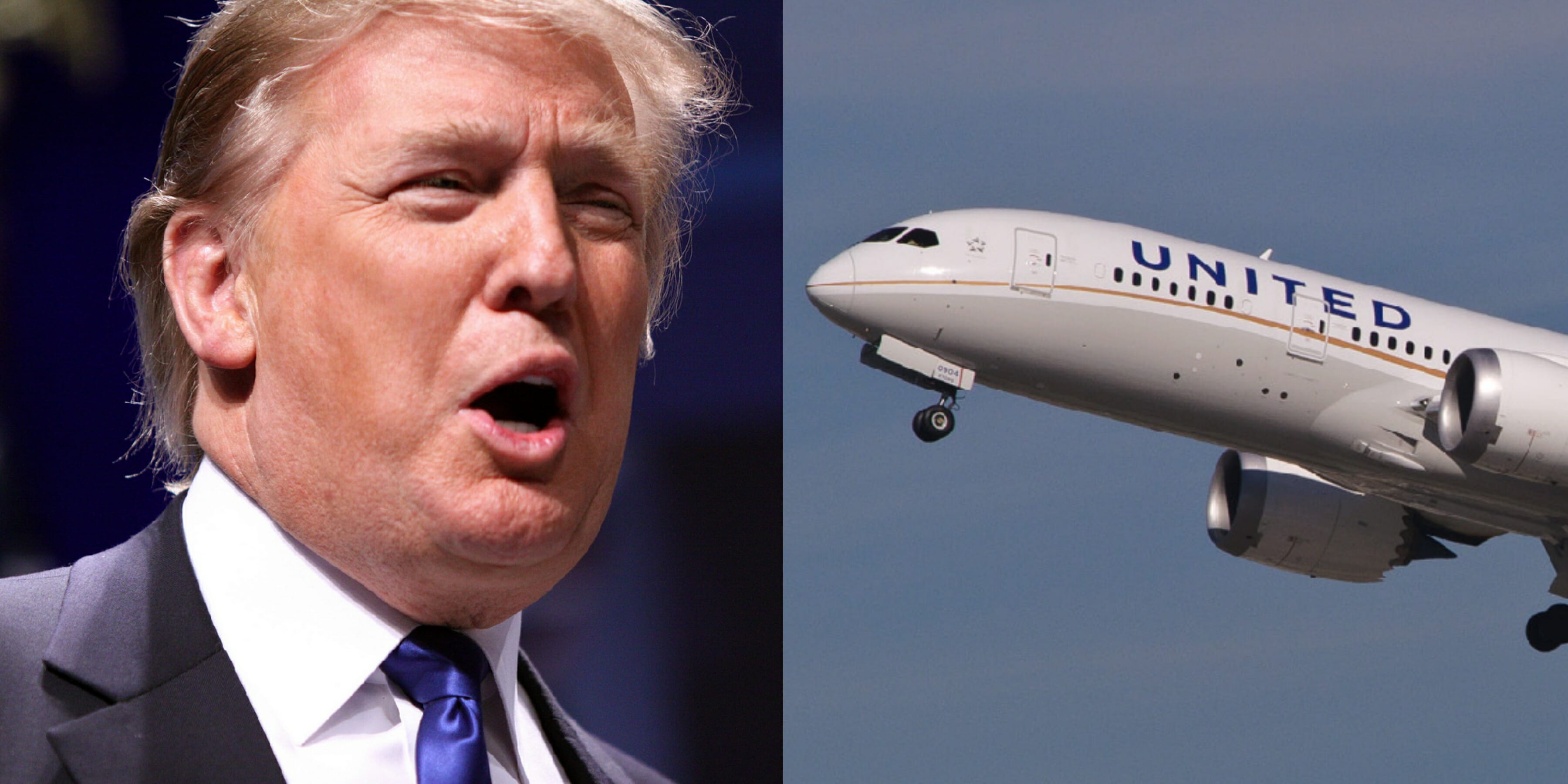 There's a reason Democrats are fired up for 2018.

Democratic voters seem to be bursting with optimism heading into the 2018 midterm elections as President Donald Trump suffers low popularity, according to a newly released poll.

Public Policy Polling found that 63 percent of Democrats say they are “very excited” about voting in the 2018 election, compared to 52 percent of Republicans.

The poll, released on Thursday, comes on the heels of Jon Ossoff, a Democrat, nearly outright winning a heavily conservative House race in Georgia that will be decided by a runoff election in June and Democrats narrowly losing a competitive House race in Kansas.

“Democrats have a lot of reason for optimism looking toward 2018,” Dean Debnam, president of Public Policy Polling, said in a statement. “Their voters are considerably more fired up about voting right now.”

Public Policy Polling said one reason for the difference in enthusiasm may be Trump’s low popularity numbers. Only 43 percent of voters approve of Trump’s presidency while 50 percent disapprove, the poll found. Gallup’s most recent data lists the president’s popularity at 42 percent.

Only 35 percent of voters surveyed believe Trump is fulfilling his promise to “Make America Great Again,” according to Public Policy Polling’s findings. In fact, voters appear to have a higher opinion of United Airlines—despite its recent controversy—than Trump, according to the poll. When asked which entity they had a higher opinion of, 42 percent of respondents chose United while 40 percent chose Trump.

“A lot of attention gets paid to how unpopular Donald Trump is,” Debnam said. “But Paul Ryan and Mitch McConnell have even lower poll numbers. That’s another reason why Democrats are looking well positioned for next year.”

Russia’s involvement with the 2016 presidential election also seems to continue irking voters. Sixty-one percent of people surveyed want an independent investigation into ties Trump aides may have had with Russia, according to the poll.

The poll surveyed nearly 650 registered voters earlier this week with a margin of error of 3.9 percent, according to Public Policy Polling.