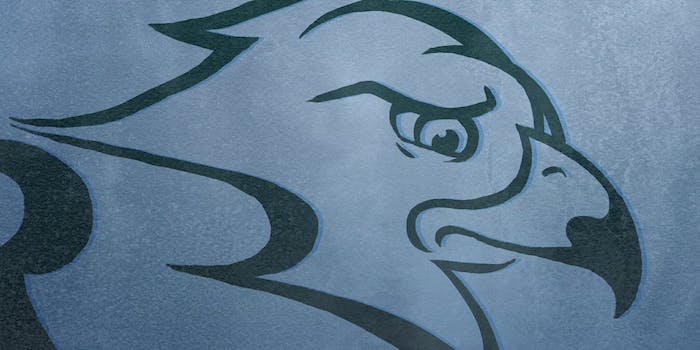 The identity of the shooter is not yet known.

Ten people have died and seven were injured during a shooting at Umpqua Community College in Roseburg, Oregon, according to Oregon Attorney General Ellen Rosenblum.

Nine victims died during the massacre, and the the shooter was killed during an exchange of gunfire with police. Three handguns and a long gun believed to have belonged to the shooter were recovered at the scene.

The gunman has been identified as 26-year-old Chris Harper Mercer, according to CBS News citing law enforcement sources. Oregon Gov. Kate Brown previously identified the shooter as a 20-year-old man.

Police officials lowered the death toll Thursday evening to 10, down from 13, the number authorities originally reported.

The shooting took place at approximately 10:30am PT, reportedly at PTUCC’s Snyder Hall, the college’s science building. The first 911 calls came in at 10:38am PT.

Kortney Moore, an 18-year-old, told reporters she was in writing class and witnessed her teacher shot in the head. The shooter told the students to get on the ground, she said. Just before the shooter opened fire, he allegedly asked everyone to stand and state their religion. Moore says she was lying on the ground near several people who were shot, the Oregonian reports.

We have received 9 patients from the UCC tragedy and 3 more enroute.

The Douglas County Sheriff’s Office said officers were on the scene at the Umpqua campus. A sheriff’s statement released to KATU in the mid-afternoon said students and faculty were being bused to the Douglas County Fairgrounds.

“The president has been quite candid about how this is and has been a source of frustration for him,” Earnest said. “It has at all not been lowered at all on the priority scale, but at the same time the president is realistic that we’ll need to see a fundamental change about how the public presses for action.”

There have reportedly been 295 mass shootings—shootings involving more than one victim—in the U.S. in 2015 alone. Today is the 274th day of the year.

Oregon has relatively lax gun laws, according to the National Rifle Association, and is one of only seven states in the U.S. that allows concealed weapons on college campuses.

Umpqua Community College, established in 1964, is a two-year school with approximately 3,300 full-time students and 16,000 part-time students.