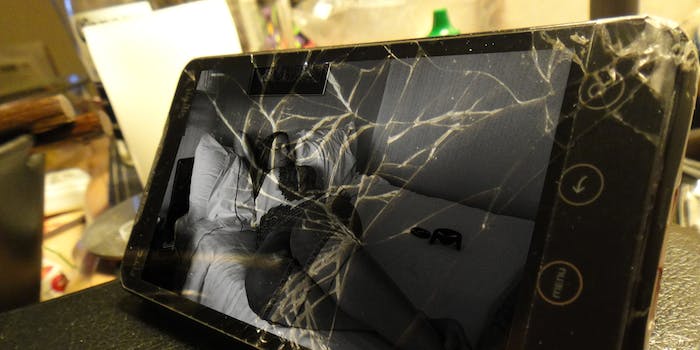 The young boy didn’t recognize his sister in the video, but he quickly reported it to his mother nonetheless. Whicker and his ex had a falling-out after attending a music festival together in August. The morning after they broke up, Whicker began sending his ex insulting texts and threatening to send the sex video to her family.

“I hope Gary Whicker understands the damage and stress he has caused my family,” the victim’s mother said. “I knew what kind of person he was but I never thought he would stoop as low as he did.”

U.K. authorities have begun rapidly prosecuting people for for distributing non-consensual nude or sexualized media since the country’s parliament passed a revenge-porn law in April.