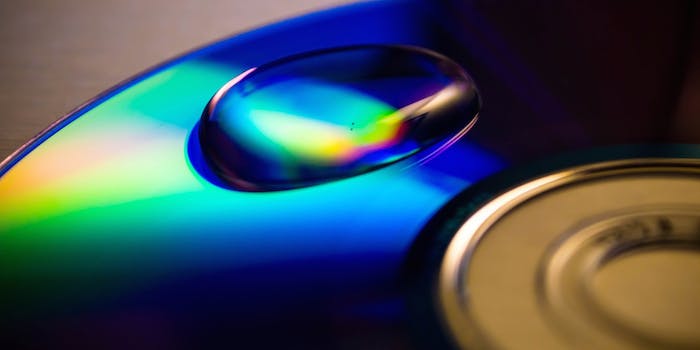 Another hearing will take place in July to iron out the details.

It is again illegal in the United Kingdom for consumers to duplicate MP3s, DVDs, and CDs.

In October, it became legal for U.K. citizens to copy various types of media files, as long as it was done for personal use. This week, however, a judicial review, applied for by various music industry organizations, determined that ruling was unlawful.

According to Torrent Freak, the law was applied collectively by Musicians’ Union, the British Academy of Songwriters, Composers and Authors, and UK Music. The high court found the evidence presented last year to show that duplicating media files didn’t harm the music industry was insufficient.

The judge said without a proper “compensation mechanism,” the private copying exemption, which was “based on wholly inadequate evidence,” he said, could not continue.

The industry representatives suggested a tax on blank CDs, thumbdrives, and other storage devices that would benefit rights holders.

“The High Court agreed with us that Government acted unlawfully. It is vitally important that fairness for songwriters, composers, and performers is written into the law,” UK Music CEO Jo Dipple said.

“Changes to copyright law that affect such a vital part of the creative economy, which supports one in twelve jobs, must only be introduced if there is a robust evidential basis for doing so.”

The judge has ordered all parties to return in July and decide how to best amend the law and correct the issue.