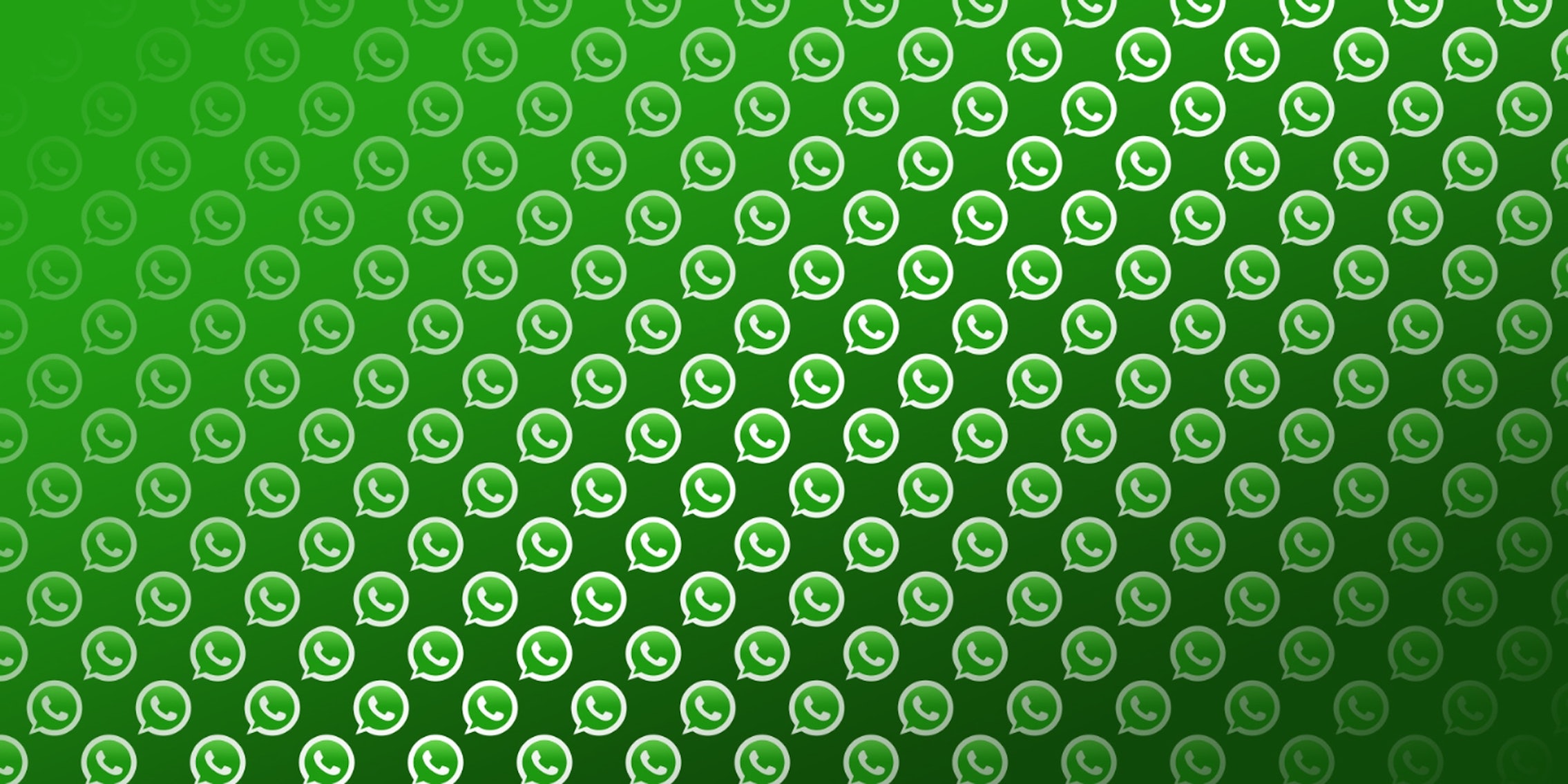 As officials openly censors the Internet, citizens turn to Tor and Psiphon.

For the second time this year, the government of Uganda is openly censoring Internet activity within the country. This time it’s happening in the lead up to Thursday’s swearing-in ceremony for President Yoweri Museveni.

Just three months ago, the government took similar action amid violent election unrest, charges of election rigging, and the arrest of the opposition leader.

Many Ugandans didn’t take the censorship sitting down last time, turning to anti-censorship tools like Psiphon and Tor to beat government action. The same tools are available this time around, so spread this article to help Ugandans and anyone else who will face similar situations around the world.

Tor Project leaders have been proactively reaching out to offer their network among Africans.

For PC users, head over to www.torproject.org to download the software. If that website is blocked for you, email [email protected] and include one of the following words in your email: windows, linux, or osx.

If you’re a mobile user, like most Internet users in Uganda, you’ll want to use Orbot for Android.

Another popular option is Psiphon, whose traffic from Uganda spiked during the last bout of censorship in the country. Its staff has likewise been reaching out to Ugandans as censorship blacks out social media within the country.