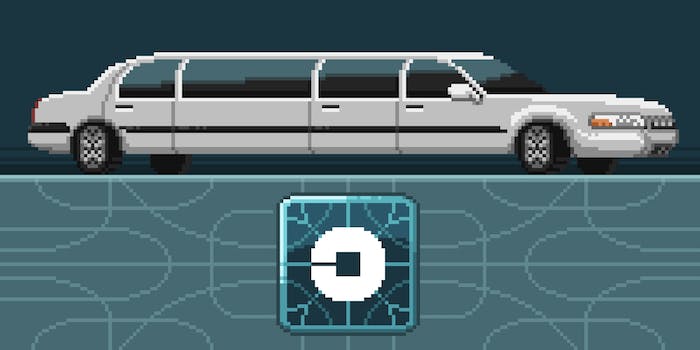 Philadelphians can rejoice: Uber will resume operations on July 25 and last at least until Sept. 30, thanks to the Democratic National Convention.

In an attempt to curb ongoing public transportation issues while high-profile DNC attendees are visiting, Uber and Pennsylvania lawmakers have come to a stopgap.

The agreement between Philadelphia and Uber was made just two months after the Pennsylvania Public Utility Commission fined Uber $11.4 million for operating in the city without approval for six months in 2014. The ride-hailing company has agreed to settle its legal disputes with the Philadelphia Parking Authority, which regulates taxis, for $350,000, according to ABC News.

Transportation within Philadelphia has been especially difficult lately because the Southeastern Pennsylvania Transportation Authority (SEPTA) recently removed one-third of its rail cars from service because of structural defects experienced with its Silverliner Vs cars.

After the reduction in rail cars, SEPTA boosted bus and trolley service and made thousands of free parking spots available to encourage suburbanites to drive to some major subway stops. But traffic has still been heavy, according to Penn Line. Now, Uber is offering a 40 percent discount to suburban riders who travel to and from certain transit stops.

While this agreement between Uber and Philadelphia is only temporary, Pennsylvania lawmakers are considering legislation that would legalize ride-sharing in the state.