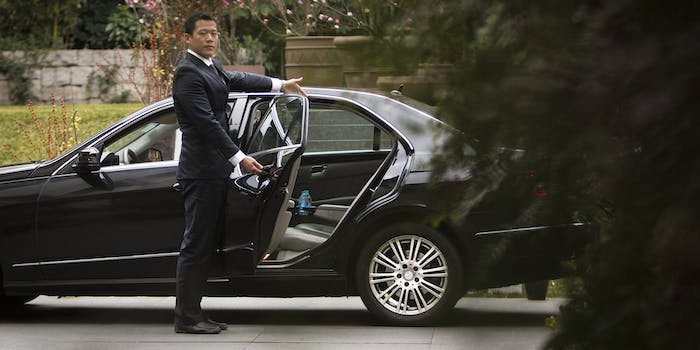 Uber and Lyft launch features to let you carpool with strangers

Will you ride in awkward silence to save $20?

If you thought Uber was too expensive, the car service will now let you carpool with strangers and split the cost. Dubbed UberPool, the service could save riders 40 percent on rides, according to Uber.

UberPool, which is currently in private beta, will notify you of your co-riders first name, and automatically split the fare between the two of you. It only selects people who are taking the same route, so extra travel time shouldn’t be much of an issue.

While the company thinks UberPool’s pricing could be cost-competitive with owning a car, that seems like a bit of a stretch since it depends highly on the amount of people willing to carpool using Uber in your area. Just consider that before you sell your vehicle.

UberPool isn’t the only carpool service announced by a ride-sharing company this week, with Uber competitor Lyft launching Lyft Line in San Francisco, a service that will allow multiple riders in the same Lyft car, according to TechCrunch. Instead of splitting the cost down the middle, Lyft’s pricing scale works of an algorithm, with discounts ranging from 30 to 60 percent.

Uber also notes that this is somewhat of a social experiment, as people don’t usually carpool with random strangers on a consistent basis. The company has recruited Google and its employees to help test the beta, which will be expanded further on August 15.