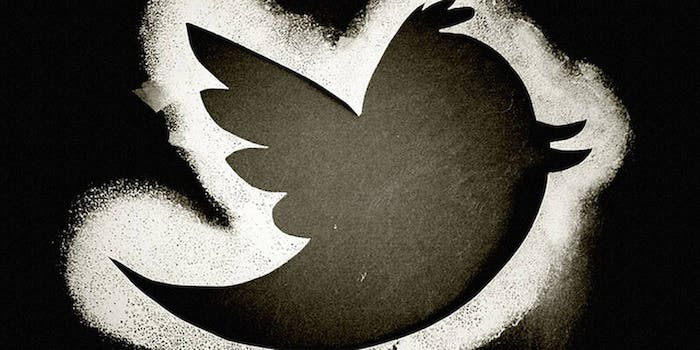 Around the world, Twitter has received 2,058 requests for account information which typically are connected to criminal investigations. That number is up from 1,410 in the second half of last year.

With 1,257 requests making up 61 percent of the total, the United States accounts for the majority information handed over by Twitter. Japan, Brazil, and United Kingdom follow the U.S.

While the total report highlights requests for content removal, copyright takedowns, and account information, it has never given insight into national security requests.

Twitter lawyers met with U.S. Department of Justice (DOJ) and FBI officials in Washington D.C. “to push for our ability to provide greater transparency concerning national security requests,” Jeremy Kessel wrote in a blog post for the social media giant. The San Francisco company wanted “the freedom” to provide some insight to Twitter’s users.

Instead, they left the meetings dissatisfied with government restrictions on their transparency. In April, Twitter sent a detailed request to the DOJ to outline what specifically is and is not classified but has received no response.

“Therefore, we are weighing our legal options to provide more transparency to our users,” Kessel explained.

The biggest category of government requests by far was copyright notices. 9,199 reports were filed with Twitter, a number that continues to grow.