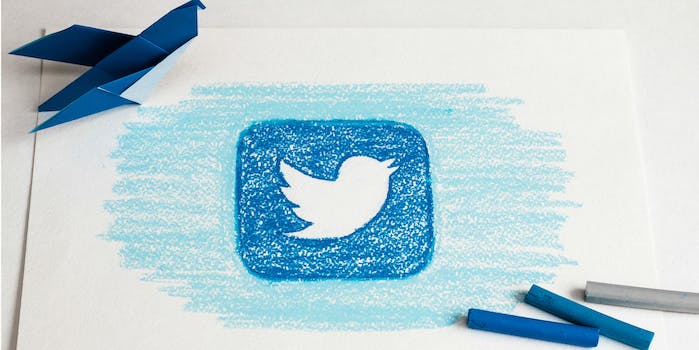 Twitter just showed the world how it plans to stop bullies

The world can now see its plans until the end of 2017.

Twitter released a calendar that shows upcoming safety features on Thursday after admitting its failure to protect users from harassment. The timeline was shared with the public to give users more insight into how the social network plans to curb abuse.

For example, in a week from today, Twitter says it will expand its definition of non-consensual nudity and give detailed descriptions to users for why their accounts were suspended.

In November, it will start notifying users of account suspensions over email, crack down on unwanted sexual advances, and launch new technology that helps organize abuse reports. On Nov. 3, it plans to suspend accounts of “organizations that use violence to advance their cause” and will forbid “hateful imagery” in avatars and headers.

“We’re updating our approach to make Twitter a safer place,” the company wrote in a blog post. “This won’t be a quick or easy fix, but we’re committed to getting it right. Far too often in the past we’ve said we’d do better and promised transparency but have fallen short in our efforts. Starting today, you can expect regular, real-time updates about our progress.”

Twitter CEO Jack Dorsey teased the calendar but said he felt uncomfortable releasing it in its “rough” state.

We just decided to share our internal safety work streams & shipping calendar tomorrow (10/19). This makes us feel uncomfortable because it’s a work in progress & rough, but it’s the right thing to do: we believe showing our thinking and work in real-time will help build trust.

Twitter’s been in hot water the past few months following a series of high-profile controversies. Last month, users lashed out at the social site for allowing President Trump to post violent threats against another country. Now users are boycotting the site for suspending actress Rose McGowan, a leading voice against Harvey Weinstein. In each of those cases, Twitter’s enforcement of its own rules received as much backlash as the rules themselves.

While the Safety Calendar appears to be a step in the right direction, it still doesn’t address how Twitter will disseminate those rules to prevent inconsistencies in their enforcement.

You can see the full Safety Calendar here.