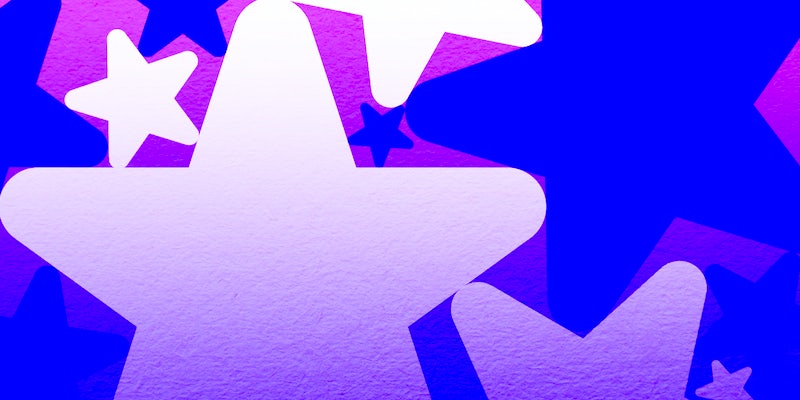 If your Twitter timeline looks a whole lot more lovey-dovey this morning, it’s because the social network has replaced its longstanding “favorite” system with Facebook-esque “likes.”

Twitter has long used gold stars to represent favorites, allowing users to highlight tweets that they particularly enjoyed. Now, likes, represented by heart icons, will take their place, though the company intends for them to function in the same manner.

“We are changing our star icon for favorites to a heart and we’ll be calling them likes,” Twitter’s Akarshan Kumar explained in a blog post. “We want to make Twitter easier and more rewarding to use, and we know that at times the star could be confusing, especially to newcomers. You might like a lot of things, but not everything can be your favorite.”

Twitter will also make the change in Vine, which it bought in 2012. The tweak puts Twitter and Vine in sync with Facebook’s social pat-on-the-back feature and also creates parity with Twitter-owned Periscope, which has used hearts since its debut.