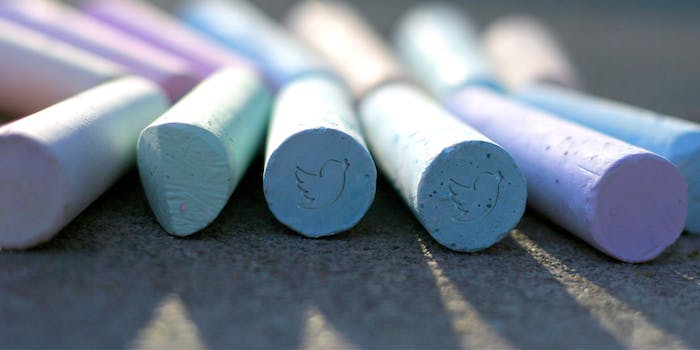 In more than 140 characters.

Twitter’s second quarter earnings are in, and we dove into it so you don’t have to. Here’s what we learned about the pithiest social network around:

2) Wall street was clearly pleased. In after hours trading, the social network’s stock soared by as much as 30 percent: 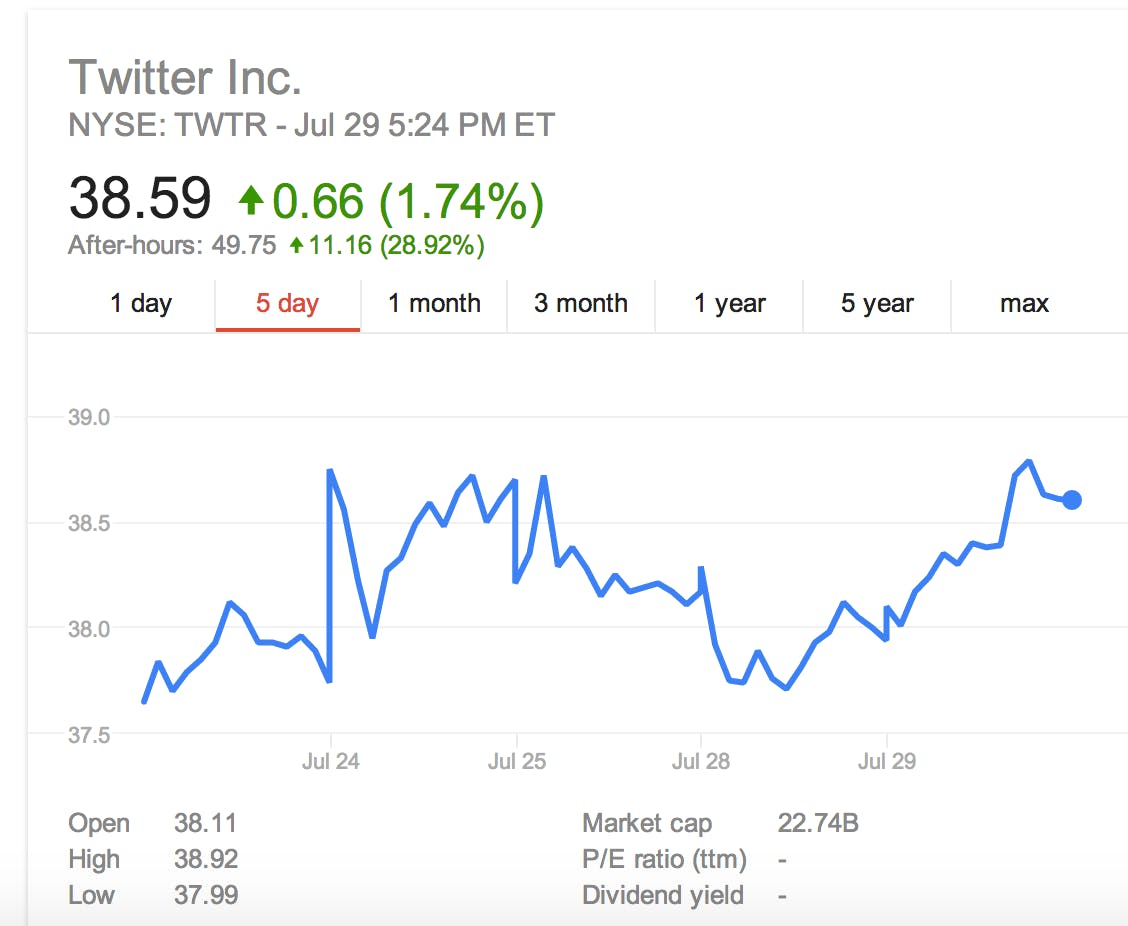 4) Live broadcast events like the World Cup continue to be a major win for the realtime social network. According to a statement from Twitter CEO Dick Costolo: “We remain focused on driving increased user growth and engagement, and by developing new product experiences, like the one we built around the World Cup, we believe we can extend Twitter’s appeal to an even broader audience.”

5) People had a lot of things to say to Costolo in a live Twitter event in which users were invited to #askcostolo. And they weren’t all about getting verified either.

Twitter can’t be a groundswell for political and social change if allows the well to be poisoned. #askcostolo