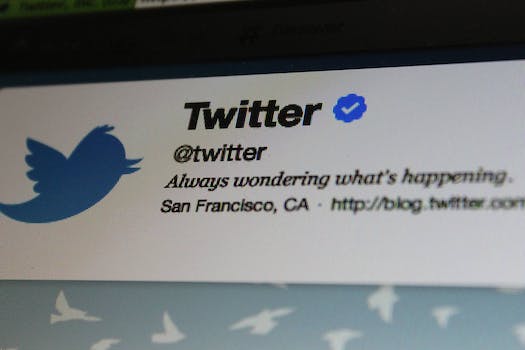 Twitter triples the size of GIFs, will allow 15 MB uploads on web

If you’re a Twitter user, your timeline is about to get the gift of more GIFs. Twitter announced on Tuesday an increased limit on GIF file size from five megabytes to 15 MB on the web.

The announcement of the change first appeared in Twitter’s Help Center, which houses a variety of resources for using the service. Buried in the topic “Posting photos or GIFs on Twitter,” the change appears. Twitter later broadcasted the information via its @Support account.

Hooray, you can now Tweet GIFs up to 15MB in size from https://t.co/zDdcbPNfnU! https://t.co/OGxWpvy1ZG pic.twitter.com/MbxPGStsJU

According to the support page, GIFs are still limited to the five MB upload on mobile—the same size restriction placed on photos uploaded to the social network. But web users can take advantage of the increased size limit to 15 MB.

The decision to allow larger GIF files is the latest in a line of recent decisions by Twitter to loosen the restrictions it places on content; it holds users to just 140 characters per tweet, and its video looping service Vine consists primarily of six-second videos.

Just this year, Twitter has considered lifting the 140-character limit and allowing users to tweet up to 10,000 characters in some instances and will no longer count photos, videos, polls, or handles against the character count limit.

The company also increased the video length allowed to 140 seconds—up from 30 seconds. It offered the same increase to Vine, allowing users to use the six-second loop as a “trailer” for a video that can run 140 seconds. In some cases on both platforms, Twitter will allow users to upload videos as long as 10 minutes in length.