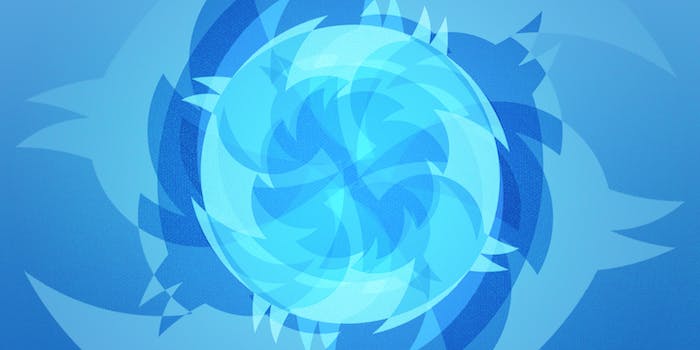 Real-time events on Twitter are about to get way better.

Twitter wants to make it easier for people to find out what’s happening around them via location-based tweeting. The company announced it’s now working with Foursquare to provide location data tagged on tweets.

Previously, you could share your general location, but by adding Foursquare’s comprehensive location services, you can get more detailed, clickable location services. Now, if you are at an event and check-in, you can tap on the location and see what other tweets were sent from the same specific place.

Coming soon! We're working with @foursquare so you can tag specific locations in Tweets: https://t.co/MwlLz5Pfvq pic.twitter.com/jATzXvbuV6

Foursquare’s stumbled along trying to get the “check-in” to take off, and its latest efforts with Swarm haven’t made checking-in second nature to most social media users. But adding the feature to Twitter, where people are already sharing updates about what’s happening around them, makes it easier to find and follow conversations about things and locations you care about.

It’s a major boon for Twitter; Foursquare’s location data is among the most accurate in terms of location-sharing services. When Facebook tried to remove Foursquare location data from Instagram and replace it with its own, comparatively small dataset, users revolted.

Unlike sharing your location via services like Swarm, Twitter’s location sharing won’t take up any of your 140-characters. And once you share a location, people can tap on it and be taken to a feed of tweets sent from the same place.

The feature will be helpful for people congregating in one area, like events or protests. Instead of hashtagging your tweet with the particular area, you can save space and check-in. People not at the event can follow in real-time. Of course, it will also be useful for simply meeting up with friends in real life, too.