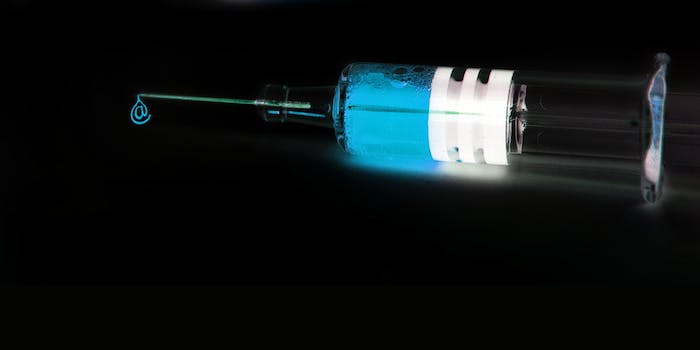 Twitter gets a shiny new font, may roll out other changes soon

Twitter is experimenting more than a college freshman at a house party.

Change is scary, but don’t tell that to Twitter. The microblogging network has barrelled ahead with major digital renovations this year, most notably when it rolled out a Facebook-style profile. Aside from its big facelift, Twitter continually tests new features on groups of users; you never quite know what Twitter you’re going to get when you open the app or website.

This week, Twitter is tweaking and experimenting even more than usual. Users are reporting a new Twitter font, moving from Helvetica Nue to Gotham Narrow Ssm. I know, right?!

Some users aren’t happy, since everyone knows the Internet hates change.

the twitter font changed I am not comfortable with this

But the font has won a few new fans:

And the detractors have won enemies:

In addition to changing its font, some users are reporting that Twitter continues to test removing the @ reply. My esteemed colleague saw this test on his phone. Instead of the @ reply, there’s simply text that indicates a conversation is going on. 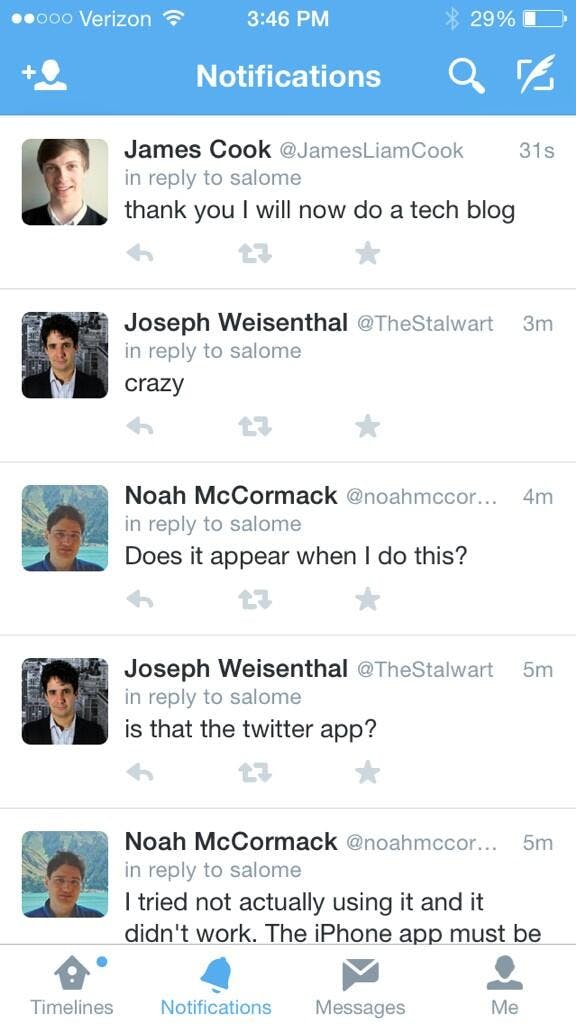 And Twitter’s weird foray into hosting GIFs and then not hosting GIFs makes me suspect the team has more in store planned for everyone’s favorite looping video format.

In conclusion: Twitter might look a little different and your notifications might seem wonky and who knows if any of this is sticking around! Happy Friday!