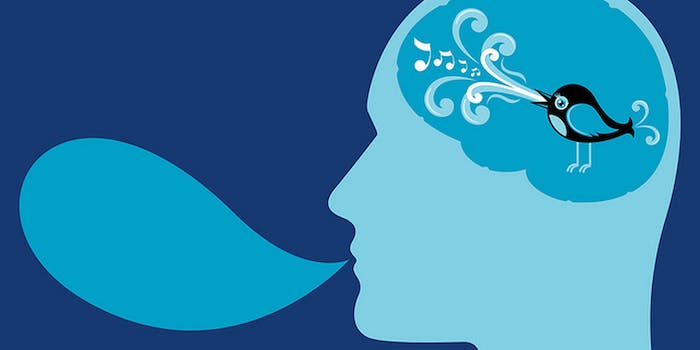 The social network appears to be testing a new feature on its mobile app that lets iOS and Android users embed tweets within other tweets. Here’s what it looks like: To embed a tweet within a tweet, simply drop a link to the first tweet into the new one. When you post, the link will auto-populate as an embedded tweet. The result is much cleaner than a jumbled URL, and it frees you from having to manually retweet another user’s status.

For now, the feature only appears on mobile. When you look at an embedded tweet on the web, you’ll still just see the boring old link:

Does this really work? https://t.co/lQUdVIBSzu

And, sadly, you can’t make Twitterception happen. Trying to embed a tweet that already contains an embedded tweet just makes the first embed revert to a URL: Still, the new feature is pretty snazzy, and we’re hoping to see it on the Web soon.

H/T The Next Web Photo via Kooroshication/Flickr (CC BY 2.0)