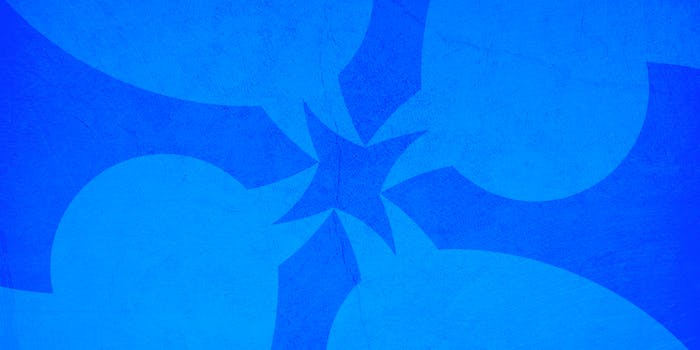 Twitter now lets you send much, much longer direct messages

Twitter has removed the 140-character limit on direct messages, letting people send up each other DMs of up to 10,000 characters.

The company first noted the change back in June in developer documentation so that app-makers could get their apps ready for an influx of longer messages.

Twitter has made a number of changes to direct messages in an attempt to make private messaging more accessible to users. Group messages, open inboxes, and allowing links in private messages are all part of this strategy. Twitter wants to make its platform more than just a place to publicly broadcast short messages to friends and followers.

The company is struggling to attract new users and to convince people why they should use the platform in the first place. Now, with even more possibilities for direct messages, Twitter might see more use as a messaging app, where people can connect with others they only know through the Internet.

Twitter is going through a massive transition as the company decides who will become the new CEO after Dick Costolo’s departure. Whoever takes the helm will be responsible for attracting and maintaining new users; a revamped messaging system might be exactly what the company needs to become more than just a news feed.