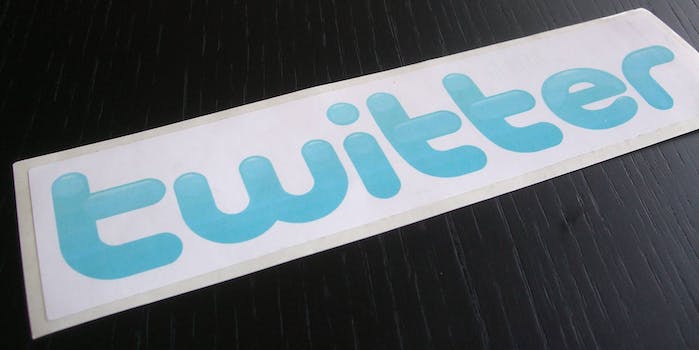 Twitter has made big changes to its blocking feature

The building block of safety.

Lots of conversations take place on Twitter, though some interactions are more welcome than others. The social network has finally implemented an improved block feature for those who need to cut off an unwanted or abusive account.

The block function is one of Twitter’s primary means of ensuring user safety and providing control over the experience on the platform. In a recent update, the feature has been made more effective, finally living up to its actual purpose by fully blocking interactions between users.

The new block function will prevent a blocked user from contacting the user that blocked them in any way, as well as prevent them from seeing tweets from their blocker while logged in. A blocked user cannot follow a person who has blocked them, and the blocker won’t see any tweets from the subject of the block unless explicitly searching for them.

Previously, the blocked party was still able to see content from a person that blocked them via retweets and quoted tweets. “Safety continues to be a top priority for us. To that end, we’ve made some improvements to block to make it easier to understand,” a Twitter spokesperson told the Daily Dot.

Addressing user safety has been a primary focus of Twitter in recent months. In February the company launched the the Twitter Trust and Safety Council, a group of over 40 organizations that are intended to help Twitter develop better policies and tools for addressing abuse.

After piloting the safety council, the company set into place new harassment reporting tools for flagging groups of tweets.