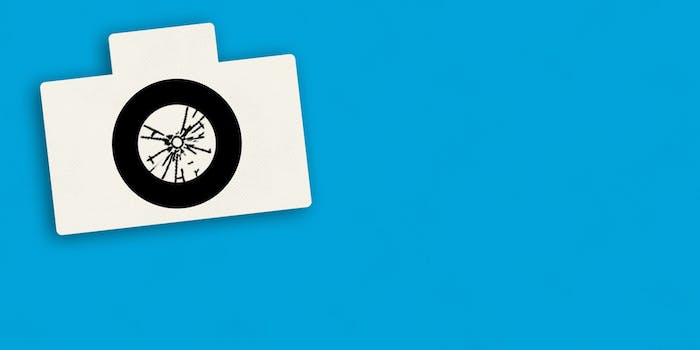 Twitpic is shutting down

Twitpic, one of the most popular Twitter image- and video-sharing services, announced today that it will be shutting down on Sept. 25.

Twitpic, one of the most popular Twitter image- and video-sharing services, announced today that it will be shutting down on Sept. 25 due to a conflict with Twitter over the use of its API.

Until today, Twitpic was the only way to tweet GIFs that animated automatically in TweetDeck, a Twitter app popular among power users. Many GIFs on Twitpic disappeared shortly after the announcement. 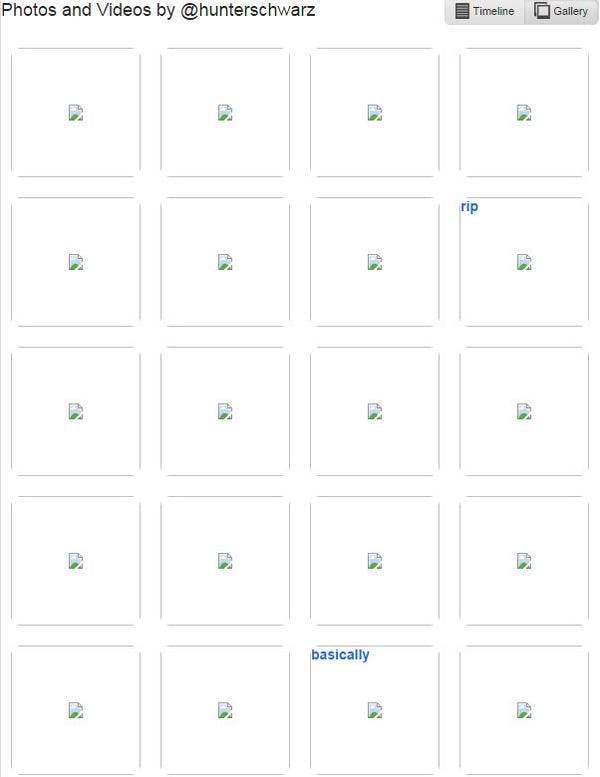 Noah added that because Twitpic lacked “the resources to fend off a large company like Twitter to maintain our mark,” the company had no choice but to cease operations.

Twitpic, which launched in the beginning of 2008, quickly became one of the most popular ways of sharing pictures on Twitter. In early 2011, it added support for video uploading. As it grew, other media-sharing services like yfrog and Twitvid launched, rebranded, and shut down. Twitter itself later added native image uploading support, but as of today, it still does not allow users to upload videos.

Although Twitpic’s popularity waned after Twitter introduced built-in image sharing, it gained a special following among Twitter users who often peppered their feeds with animated GIFs. Now, the outcry over Twitpic’s shuttering is being amplified by power users who want Twitter to learn from Twitpic’s success.

Thank you everyone who used @Twitpic & allowing me the honor of helping share your experiences. I will miss & cherish our days of Twitpic!

We’re sad to see Twitpic is shutting down. We encourage developers to build on top of the Twitter service, as Twitpic has done for years, and we made it clear that they could operate using the Twitpic name. Of course, we also have to protect our brand, and that includes trademarks tied to the brand.