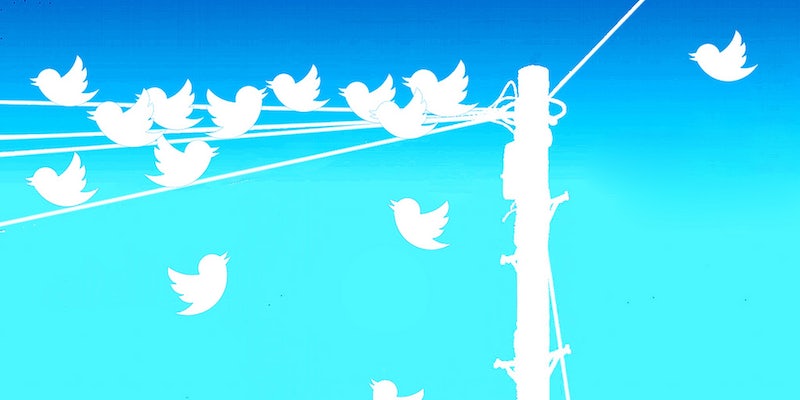 You know the feeling you get when the hero appears to die at the end of a great movie and you feel really bummed out for a few minutes, only to find out they were fine all along? That’s the way lots of people are probably feeling about Twitpic right now. The popular Twitter photo- and video-sharing site has announced it will live on—despite claiming earlier this month that it would go dark by the end of September.

Twitpic became popular as one of the earliest image-hosting services for Twitter users shortly after the social network began to boom in 2008. In those days, Twitter was solely a messaging platform with no native photo-uploading options, and today Twitpic remains popular thanks to its video-hosting feature, which is something Twitter itself has not yet implemented.

Twitpic founder Noah Everett claimed that the reason for the abrupt shutdown of the site was that Twitter was muscling them out and threatening to ban Twitpic’s access to its API, which would effectively kill Twitpic off. According to Everett, the hostility stemmed from Twitter’s dislike of the Twitpic trademark, which it had filed way back in 2009.

Just as the news of the closure was beginning to sink in, Twitpic tweeted that it had been acquired by an unknown suitor for an undisclosed amount of money, adding that more details would be revealed as soon as possible.

This is great news for fans of the service, but the lack of information is making it hard to know exactly what to expect in the near future. Whoever acquired the company is either on much better terms with Twitter than Twitpic was or is planning on abandoning the trademark and continuing on in a different way.

Of course, there’s also the possibility that Twitter decided to simply buy Twitpic outright, which would make a good deal of sense if Twitter has plans to include video-hosting and the other features that Twitpic is already known for.