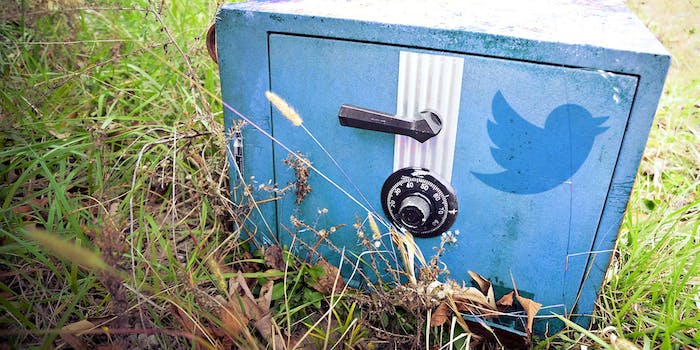 Twitter will censor tweets in Turkey, but it won’t snitch on Turkish users

Twitter has drawn a clear line for what it'll do to its Turkish users.

Twitter hides a lot of content that Turkey doesn’t like, but a new report shows that the social network at least isn’t snitching on its users.

But unlike its dealings with other countries that made more than a few dozen requests, Twitter didn’t give Turkey any information on its users.

That’s striking, because Twitter has been roundly criticized for “aiding” Turkish censorship, as it routinely complies with the Turkish government’s insistence that the company censor tweets and accounts that courts rule should be blocked.

In fairness to Twitter, the company is stuck between a rock and a hard place: Those censorship orders are the law, and Twitter pledges to follow the law wherever it operates. In addition, if Twitter didn’t censor the content in question, it is likely that Turkey would censor the entire site.

In its latest transparency report, Twitter claimed that it had never sent user information to Turkey in the three and a half years that it has been issuing such reports. But Twitter’s protection of its users in Turkey ends there, and censorship is rampant.

Of the 442 court censorship orders that Twitter received in the first half of 2015, all but 34 came from Turkey. Similarly, while all the governments of the world combined only asked Twitter to ban 158 accounts, 125 of those requests came from Turkey.

Twitter did note that it had uncensored 20 tweets from eight accounts over the first six months of the year. As the Daily Dot’s Efe Kerem Sozeri has reported, Twitter can be responsive to reasonable requests to un-hide a tweet—as long as the user in question is aware that their tweet was censored.