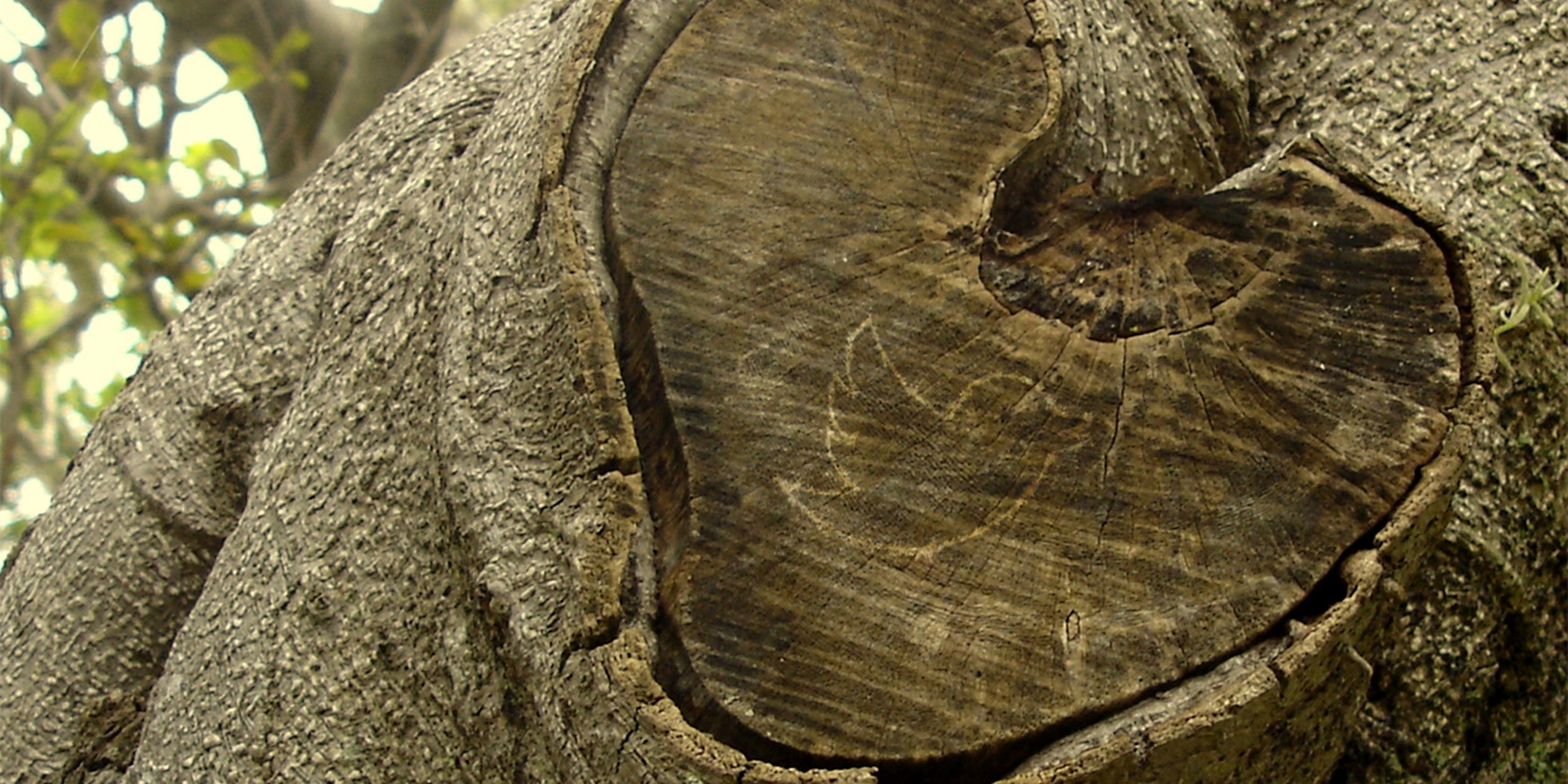 There's no better way to illustrate that you've failed to block Twitter than everybody tweeting about how you tried to block it.

If you try to access Twitter.com from Turkey right now, you’ll be redirected to multiple court orders stating that the site has been banned.

But for many Turks who use the social media site to protest Prime Minister Recep Tayyip Erdogan, that doesn’t really matter.

Because Erdogan’s ban can only go so far. Anyone savvy enough to use a VPN—or even easier, Tor—can still access it. People are spray painting a DNS workaround all over Erdogan’s party’s political posters. And unless the country starts blocking texts, too, anyone with a cell phone can take Twitter back to its roots, and tweet via text message.

The Hurriyet Daily News, an English-language Turkish newspaper, has reported that more than half a million tweets were posted in Turkey in the ten hours immediately following the ban.

It’s telling that anyone on Twitter’s website can see the currently trending topics emanating from particular countries, including Turkey. As of this writing, the most popular hashtags there referenced the ban itself: #KanBenimTwitterBenim (my blood, my Twitter), #DurdurulamazTürkGenci (unstoppable Turkish youth), and the English-language #ErdoganBlockedTwitter.

Because there’s no better way to illustrate that you’ve failed to block Twitter than everybody tweeting about how you tried to block it.