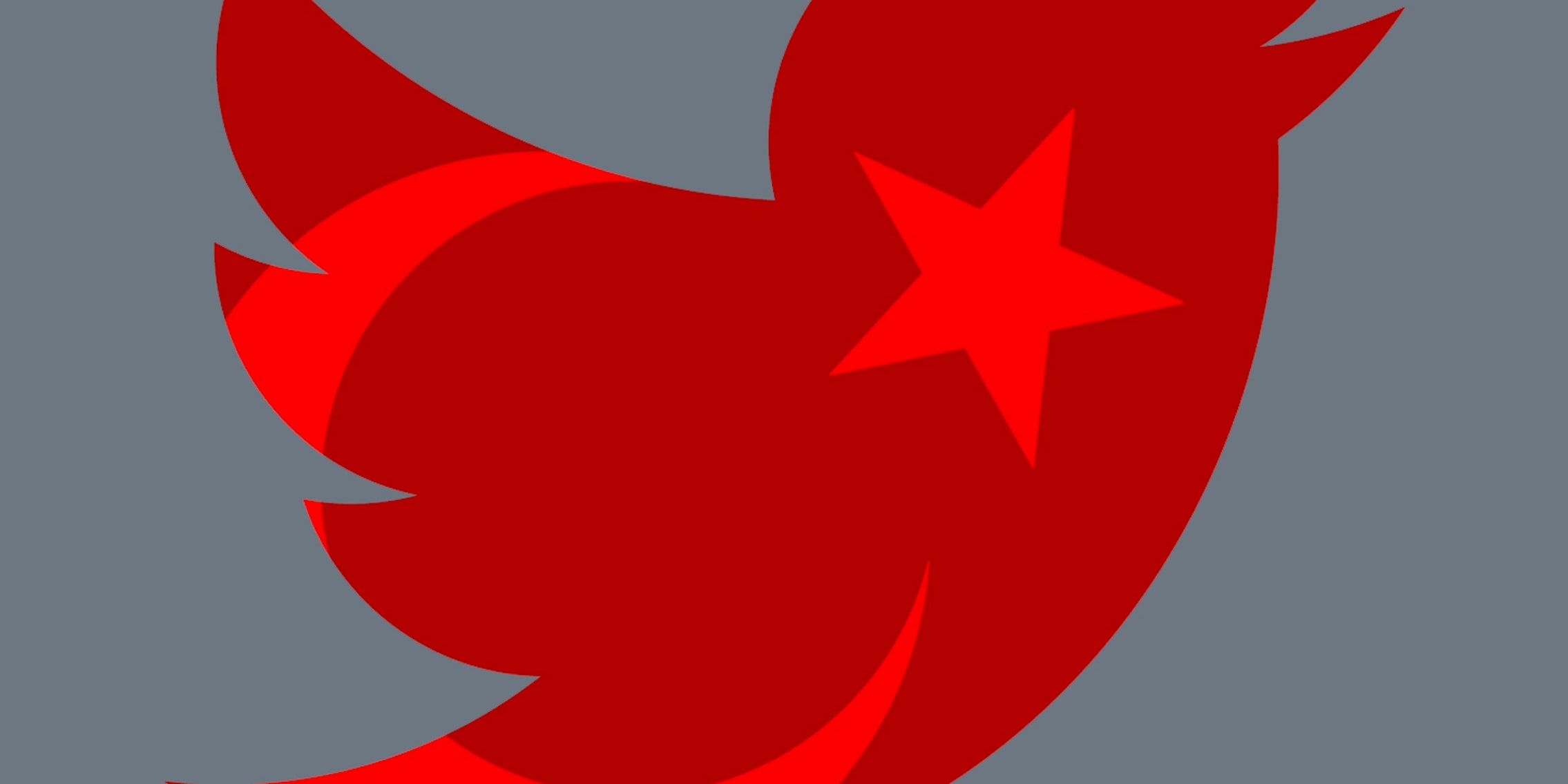 The photo on the Twitter account in question showed an attractive young woman, cleavage pressed out to the world—a cliché online ploy, sure, but one that came with tens of thousands of followers. That was then.

Today, the account is part of an anonymous, pro-government effort to harass and discredit a group Turkish citizens—myself among them—who are trying to keep Turkey’s elections, like the one taking place on Sunday, free of corruption.

About a year after the Gezi protests in Turkey over the suspicious vote tallies of the March 2014 local elections, I joined a group of like-minded people on Twitter. We organized under the hashtag #Sand?kNO (“Ballot Box No.”) and gathered digital copies of poll records to double-check the Electoral Board’s results.

Five days ago, I noticed a new organization on Twitter called “Vote and Fraud,” promoted by members of a pro-Erdo?an Twitter network.

There was an “atmosphere of mistrust” as foreign observers put it. Ten days before the elections, the Turkish government blocked Twitter to stop then-Prime Minister (and now President) Recep Tayyip Erdo?an’s corruption scandal from spreading over social media. YouTube was also blocked for a leaked recording of the country’s top security chiefs discussing a false-flag attack to start a war with Syria.

On election night, large scale power outages plagued the vote counting. Ballots cast for opposition parties ended up in rubbish bins. In the capital city of Ankara, where the mayoral race was very narrow, a quarter of vote tallies lacked the official stamp when they reached counting centers. An analysis of vote distributions showed that voting irregularities favored Erdo?an’s candidates, especially in cities where he faced stiff competition.

This is the atmosphere that prompted activists to found civil organisations like “Vote and Beyond,” which aims to keep Turkey’s elections more honest. (Full disclosure: I am a proud volunteer.) In just two years, Vote and Beyond gained support of more than 60,000 volunteer observers and a special software to triple-check the election results.

But this also made it a target of pro-Erdo?an media. In recent weeks, the group was portrayed as “a Western ploy … aiming to organize a riot in Turkey” and accused of being associated with “terrorist organizations.” One columnist went so far to as to call for imprisonment of its independent observers.

Five days ago, I noticed a new organization on Twitter called “Vote and Fraud,” promoted by members of a pro-Erdo?an Twitter network. But there was something extra-fishy about the account: It had only one tweet, but 42,000 followers.

Unlike Facebook, Twitter assigns users a unique Twitter ID, which is constant, even as users change their name. So, I searched Vote and Fraud’s Twitter ID, and found that just a week ago, it had a sexy girl profile picture and was tweeting romantic book quotes.

I dug deeper, and found the fake account was part of a follower-boosting Twitter app, which automates a follow-back system. This explained why, at the time, it had not only 42,000 followers, but was following 41,000 in return.

The mystery of how this account became a means to troll Vote and Beyond only became clear after I posted my findings in Turkish: A source told me that the account was for sale on a webmaster forum for 200 Turkish liras (about $70). My source also provided evidence that the seller exchanged at least 70 more accounts this way.

Since then, whoever’s running Vote and Fraud has been tweeting “anonymous voter testimonies” of how the opposition parties were coercing pro-Erdo?an voters to change their votes, and how the Vote and Beyond volunteers cast doubt on elections.

Another pro-Erdo?an Twitter account has 182,000 followers, but only nine tweets, all posted in the last 10 days of election campaigning. It targets the opposition political party HDP with, for instance, demotivational posters that assert the opposition party is involved in terrorism. Just a month ago, the same account was posting funny jokes about relationships, receiving hundreds of favorites and retweets for each tweet.

Twitter has yet to address this problem: I don’t think that thousands of accounts who followed sexy girls and funny jokes are aware that they are being used for political gains. Facebook, by contrast, has a no-renaming policy when a group reaches more than 5k members.

With fake accounts to spread propaganda on election monitoring groups, with trolling networks to attack journalists, and with PR botnets, Turkish Twitter has become heavily polluted by black marketeers.

Among all the lies and ads streaming through my timeline, it is getting hard to find the real people telling the truth.