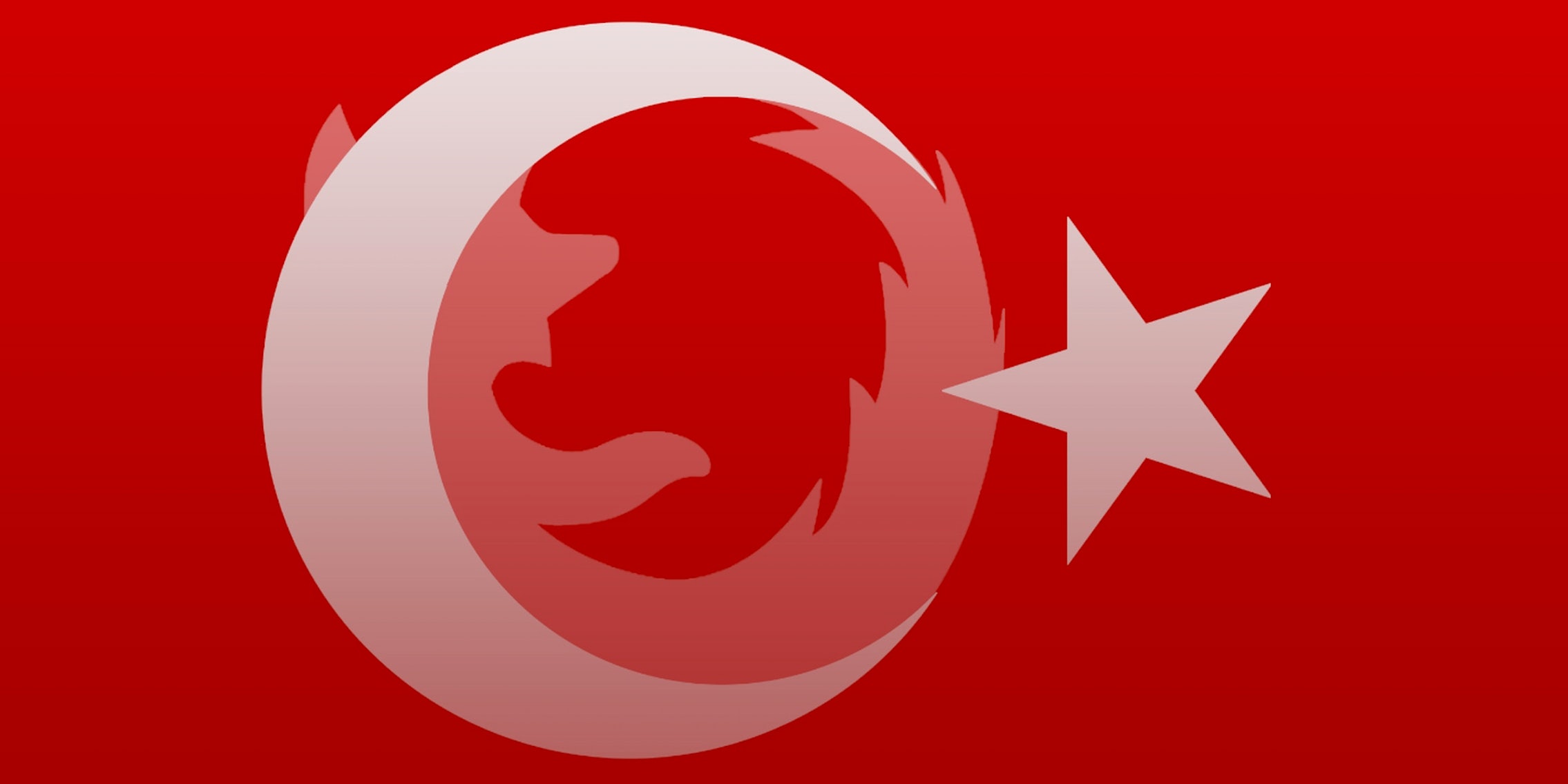 As a military coup began to take shape on Friday night, Turkish government temporarily blocked Twitter, Facebook, and YouTube. The practice is considered a now-standard reaction to civil unrest in Turkey. Its short duration, however, was anything but predictable.

New evidence suggests that ISPs were ordered to lift the ban on social media to help spread Turkish President Recep Tayyip Erdo?an’s call for supporters to defy the coup.

At 10:50pm local time, approximately an hour after the first reports of the coup attempt, Turkish censorship research team @TurkeyBlocks confirmed the ban being in effect:

Dyn Research later updated that the blocks had been lifted from Facebook and Twitter mere hours later at about 1am Turkish local time.

A source within Turkey’s censorship mechanism, who would like to remain anonymous due to government pressure, confirmed to the Daily Dot that Turkish ISPs received an email from the government’s internet authority (T?B) at 1:35am asking them to “urgently” lift the ban on Facebook, YouTube and Twitter.

This unprecedented turnaround can be explained by Erdo?an’s need to mobilize his supporters quickly against the coup attempt. Technology proved pivotal in getting his message across.

As an information security researcher known by the Twitter handle @thegrugq explains, Erdo?an had to use FaceTime to broadcast his message as his plane circled in the air away from the danger of pro-coup fighter jets bombing security structure in Turkey’s capital Ankara.

Later, tweets from his personal account and presidential account were further broadcast by tweets from official news agency and even from the national police force. All called for the nation to march towards city squares and defy the coup—which countless citizens did.

President Erdoğan: " I call on everyone to go to city squares and airports. I also will be with them"

Indeed, many people took to the streets to defend the republic against a military junta, even though some of them may despise Erdo?an for his autocratic regime. The Kurdish opposition, which Erdo?an sought to strip of immunities and try for so-called terror charges, strongly opposed the coup attempt.

TV channels around the country hosted Erdo?an via FaceTime on live broadcast, including CNN Türk which was attacked by Erdo?an supporters in September. Under the critical early hours of the coup, when Twitter and Facebook remained blocked, resilient Turkish users switched to VPNs to keep receiving and spreading information. These factors that helped Erdo?an defeat the coup attempt appeared to be made possible by the very people he oppressed to consolidate his power in the country.

The fact that Erdo?an has currently lifted the ban on social media and for the moment invited people to take to the streets doesn’t necessarily mean he advocates such freedoms for all. In the morning following the coup attempt, the Council of Judges, chaired by the Justice Minister, suspended nearly 3,000 judges—including justices from top courts. News of violence towards opposition groups have been reported in many cities while Erdo?an supporters are seemingly given a free pass to demonstrate.

And, within a day of the coup attempt, the internet authority banned 13 more websites, including six news outlets and two TV channels—among them being Mediascope.tv, which is known for broadcasting breaking news via Periscope. The innovative platform is the recipient of the International Press Institute (IPI) 2016 Free Media Pioneer Award.

The people’s defense against the coup attempt may have saved the parliamentary system, but the struggle for a Turkish democracy is ongoing and ever-changing. Erdo?an’s own aide-de-camp, Col. Ali Yazici, has been taken into custody. According to the Daily Sabah, Yazici’s alleged complicity in the coup is under investigation.