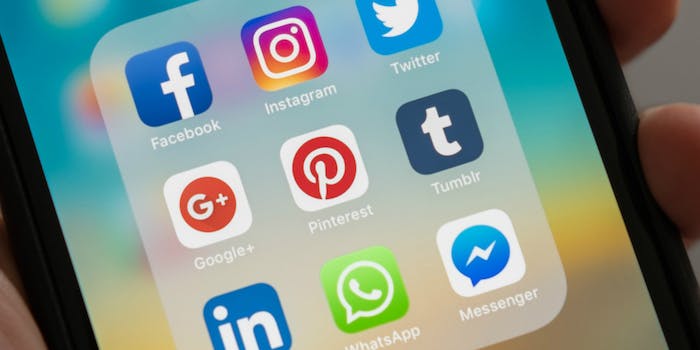 Tumblr users can now redownload the microblogging platform’s iOS app, mere days before Tumblr is set to ban all NSFW content from the site.

On Wednesday evening, Tumblr announced its iOS app was “back in the App Store and available for download” with the Version 12.2 update. This update features a “smoother experience and the latest and most up-to-date features” along with the Community Guidelines changes that “prohibit” adult content on the site. Pornographic content will be banned from Tumblr starting Dec. 17.

Since Tumblr’s return to the iOS store, users have given the app one-star reviews, largely criticizing the NSFW ban.

“The ban on the 17th is unacceptable,” one user wrote on Thursday. “If I could give it 0 stars for not listening to its user base, leaving truly horrible things like white supremacy blogs on while tearing down anyone who posts 50 pixels of flesh toned color, and generally being an incompetent site I would. I’ll consider changing my review if the ban is lifted.”

Tumblr was originally removed from the app store amid child pornography appearing on the site. One former staff engineer suggested the adult content ban “was going to happen anyway,” but Tumblr’s parent company Verizon “pushed it out the door after the child pornography thing,” according to Vox.

That engineer suggested the ban was “in the works for about six months” and was primarily planned because Verizon struggled to sell ads on a site with pornography.