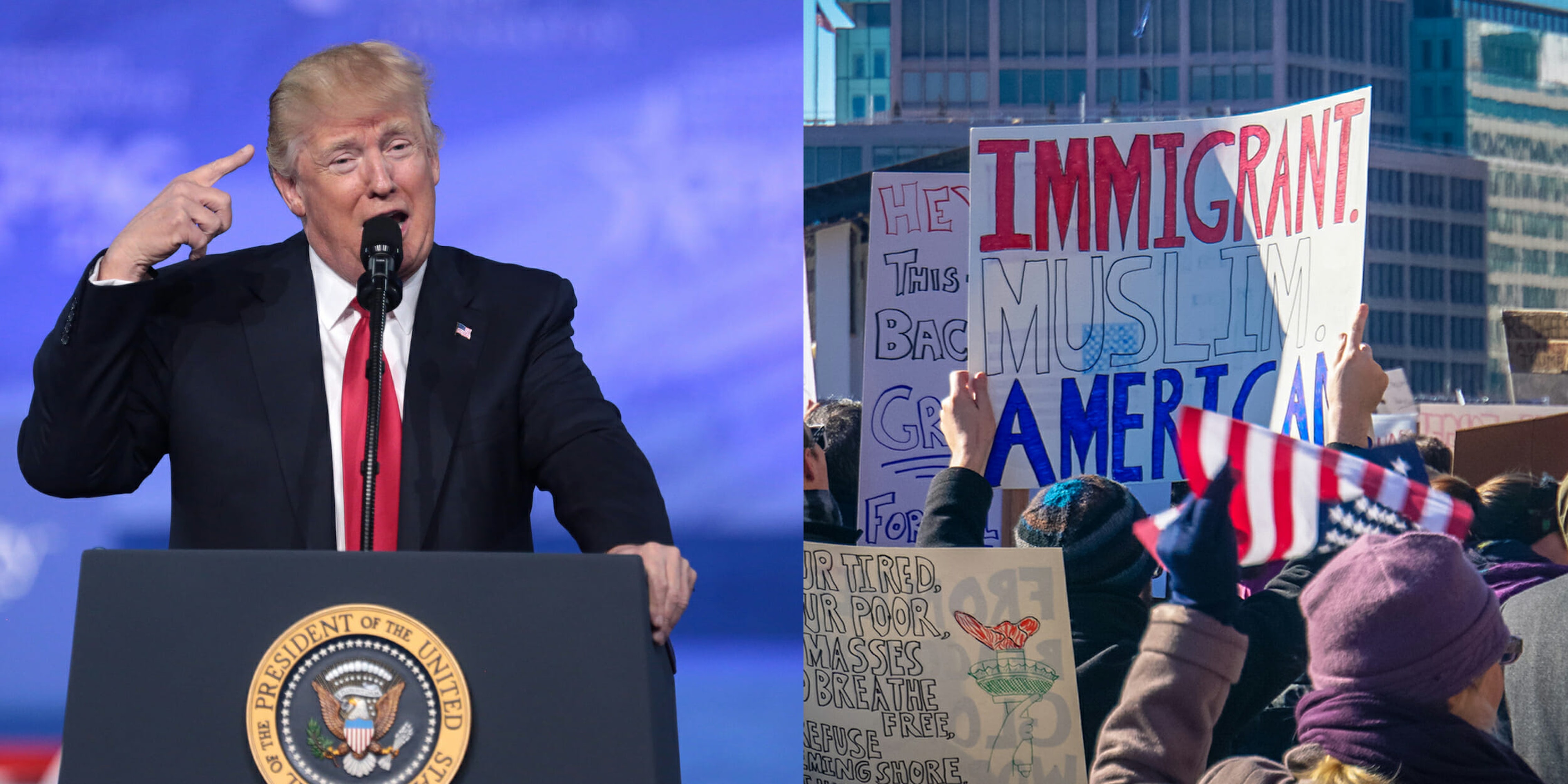 The Trump administration's travel ban is redefining what family means.

President Donald Trump’s administration has set new criteria for refugees and other applicants under Trump’s travel ban that require “close” family or business ties to the United States, according to reports.

Grandparents, grandchildren, aunts, uncles, nieces, nephews, cousins, or fiancées would not be considered “close relations” under the new rules, according to AP.

Business professionals will need to prove a “formal, documented and formed in the ordinary course rather than for the purpose of evading” the travel ban, according to AP, but journalists, students, and workers who have valid employment contracts in the United States would not be subject to the ban.

On Monday, the Supreme Court ruled to partially lift injunctions imposed on Trump’s travel ban. The justices ruled that applicants could be exempt from the ban if they could prove a “bona fide relationship” with people or businesses within the United States.

The Supreme Court is expected to hear formal arguments on the ban in October.

The order that will go into effect on Thursday is the second iteration for Trump’s administration as lower courts—and several thousand protesters—believed it was a masked way of banning people of the Muslim faith from entering the country. All six countries that are subject to the travel ban are majority Muslim nations.